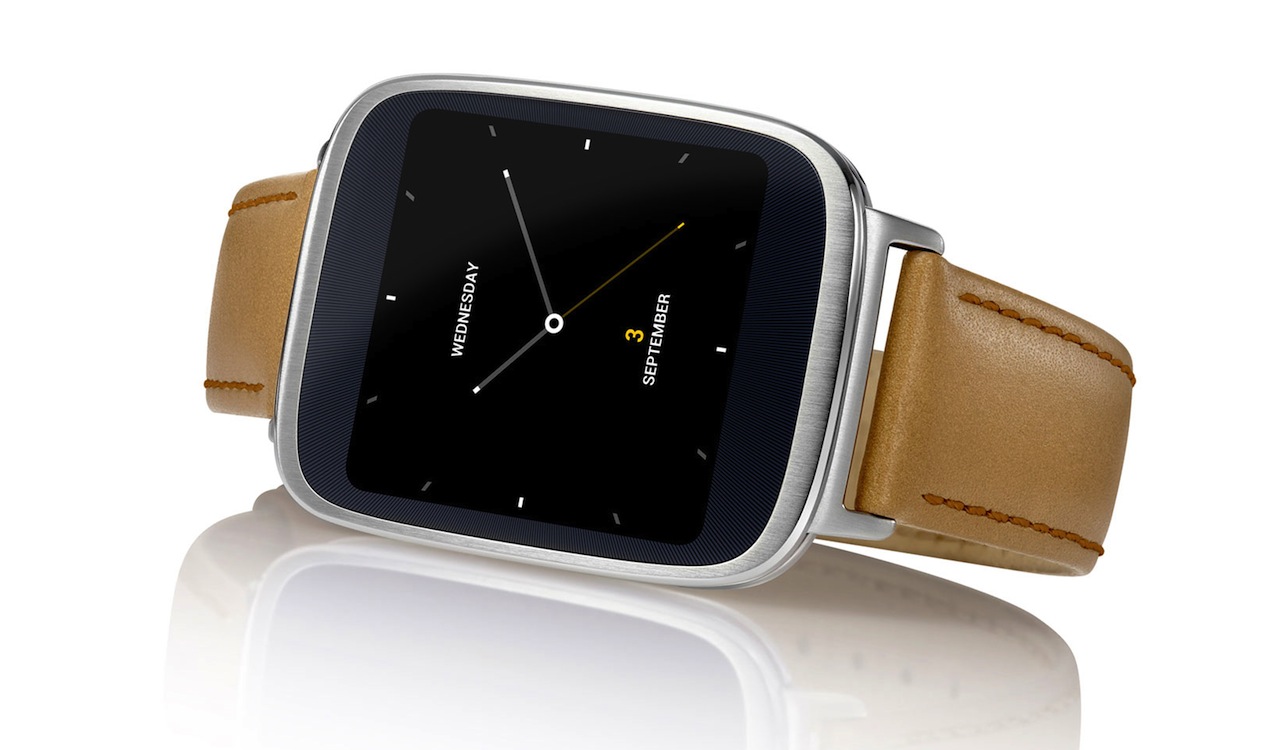 On October 28, the Asus ZenWatch finally saw the light of day at the unveiling event in Japan. While the Asus ZenWatch isn’t up for sale yet, and still has a long way to go until it ends up on American store shelves, Asus is prepping the field for the new wearable with the launch of 3 new apps in the Google Play Store. What’s neat about the Asus apps is that some of them are compatible with any Android 4.3 and above smartphones and any Android Wear devices, too.

While the Asus apps do fulfill functionalities that Android Wear has already covered, they show us that the company is eager to make the ZenWatch experience a unique one for the user. When the Asus ZenWatch was announced in Japan, we were a little surprised at its price tag, to be honest. The timepiece was so hyped because it promised to be one of the cheapest Android Wear smartwatches on the market. After the launch event, however, we found out that the Asus ZenWatch price would actually be higher than the Moto 360 price, at around $270. While that is still not as steep as the Apple Watch, LG G Watch R or Samsung Gear S price tags, it still came as a surprise.

The first free Asus app is the ZenWatch Manager, which does what you would think it should: help an Asus ZenWatch user set up the wearable. The ZenWatch Manager will guide you through the settings, help you choose a watch face and set up unlock options, among other things. We are not sure why Asus would want a proprietary app for settings you can find through Android Wear, but it is a nice touch nonetheless. The other app is compatible with all Android 4.3 and above smartphones and should work on any other Android Wear device, too. Way to go Asus, making free apps available for all Android Wear users. In any case, the Asus Remote Camera is not a complicated app, but it is helpful. The Remote Camera lets you use your smartwatch as a shutter and a viewfinder for the camera on your smartphone. Last, but not least, the Asus Wellness app was also launched in the Google Play Store, and it is just a simple fitness monitoring app, proprietary to the Asus ZenWatch. We can’t wait to try them out on the ZenWatch as soon as it arrives on U.S. shores.

Mike GuarinoJuly 29, 2020
Read More
Scroll for more
Tap
Galaxy S6 is being redesigned as Project Zero
Project Ara details emerge, suggest that we’ll be able to build our own flagships