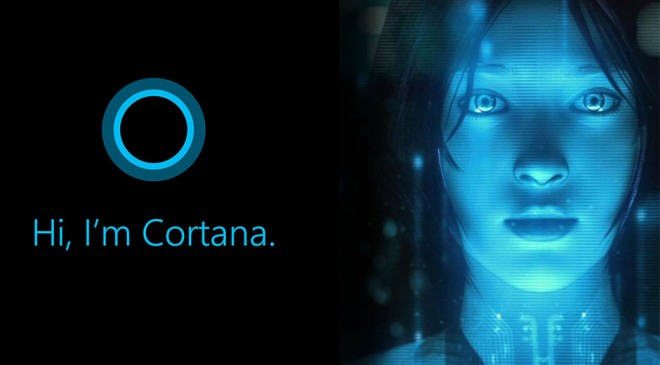 After Microsoft announced all the new updates for Xbox One that will be launched in November, gamers seemed to notice that there was no information about Cortana. The new update Xbox One experience will receive next month won’t officially launch Cortana Voice Assistant but there is a hidden preview. Although Microsoft revealed that Cortana will be available at the end of this year for preview members the feature can already be unlocked.

This Cortana preview seems to be added for testing because it doesn’t have all the features that are available for PC. If you are a member of the new Xbox One experience here is how you can unlock Cortana:

This Cortana preview feature and the steps were found by a Xbox One enthusiast named Jeffrey Grubb and he said that the app misses lots of options like adding things in a to-do list or the inability of setting a reminder. Microsoft wants to officially launch Cortana next year, but besides the preview expected in the new Xbox One experience by the end of this year, the hidden feature can be considered an early glimpse on how Cortana will work on Xbox One.