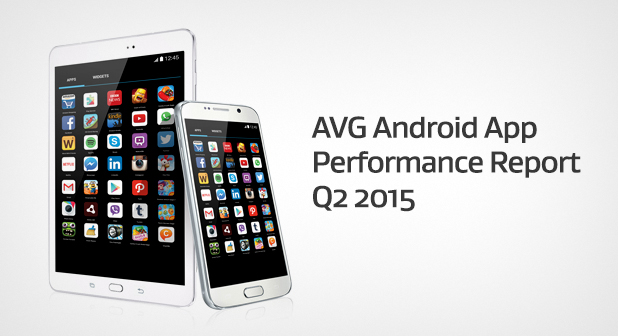 Many people come to our site looking to fix performance issues and battery drain on their smartphones. Android and iOS users alike have found a new chore to do, posting about memory and battery issues in forums, asking for solutions. While factory resets and app updates can help with such performance and battery drain issues, we’ve always told our readers to pay attention to what apps use the most of their memory and battery. Most often, you came back saying that Facebook was the culprit, but you couldn’t bring yourself to remove the app. I’ve done it, and left the Facebook messenger on board for communication purposes, and it’s changed the way my phone works. Turns out, AVG condones that.

Previously, in our articles about battery drain, Android bugs, iOS bugs and performance issues, commenters would say that some of the fixes we list are useless because they’ve been repeated over and over again and while that is true to some extent, it’s also true that no matter how many times people say it, users refuse to believe that social apps like Facebook would hinder their devices almost useless. Unfortunately, it’s true, social apps use up most of your battery life, data and resources and now, we have confirmation from AVG about it.

AVG this week released their report on performance, battery life and data consumption statistics based on Android users of their apps (AVG AntiVirus and AVG Cleaner) in the U.S., UK and Australia. The report concludes that the biggest culprits when it comes to bad user experiences with phones are social apps. Facebook is infamous on both Android and iOS as one of the most draining apps for data, performance and storage. Snapchat is the biggest drain on the battery, according to the report, for its use of GPS and Wi-Fi simultaneously.

You can check out the charts from AVG and see which are the worst apps you could install if you want top-notch performance out of your phone. You won’t be surprised by the results, as Instagram, Snapchat, Facebook, Tumblr, Spotify and Hay Day are the evil ones most often. The report isn’t that much of a surprise, seeing as most know that social apps use up a lot of resources because they run in the background, collect and display a lot of data, as well as do streaming work and location services. Until developers can find a way to use the cloud for processing more often, there’s not much we can do to improve performance on our phones.

AVG proposes a couple of rudimentary fixes, such as clearing cache, data, doing a reboot once in a while and adds that limiting the use of certain social apps could impact your user experience quite significantly. You can read the press release or you can go to the full report to find out more about what AVG found in their extensive and anonymous survey.

While those suggestions are nice enough, the true issue is that apps need to be further optimized to allow for decent user experiences. Hardware and software need to work together to be cost-effective and not counter-productive, and that needs investment in money and time from developers and manufacturers as well. While we can still limit our usage of such apps, social apps can be a source of revenue. While AVG findings are accurate, they are based on a limited spectrum of people, so leave room for error. Nonetheless, the findings do unveil that social apps are a problem on mobile platforms and we need to work together to improve our experiences. Don’t forget to always send feedback to developers of apps that you use!

Android 6.0 Marshmallow – all you need to know
Peggo: an audio and video recorder app released on Android