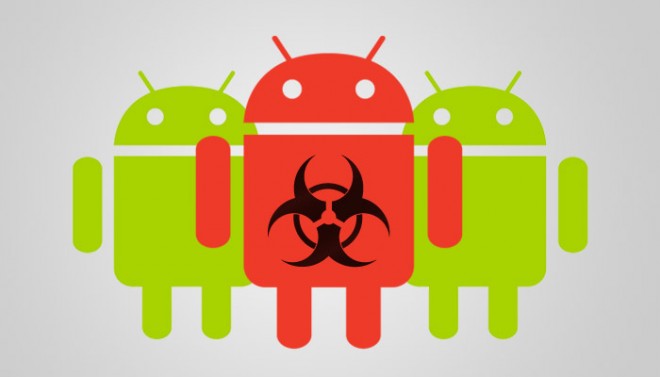 There was a mobile malicious virus infecting millions of Android users each day, with more than 180 variants and Cheetah Mobile Security Lab (CMS Lab) is working really hard on minimalizing its effects. Although, it is well known that downloading apps from various app markets can lead to diverse malware and ransomware infections, this particular virus has been present for a few months and could have been downloaded from many app providers but also from Google Play. The big problem is that the virus is still affecting thousands of infected Android users making the hackers a considerable amount of profit, about $100,000 per day according to CMS Lab’s analysis.

The mobile virus is a KK Plugin that pops-up ads on the infected smartphone, warning the user of an infection and leading them to additional apps which supposedly will help them clean their phone. The malware at cause will continue downloading malicious plugins while sending out statistical data. The unwanted apps are nearly impossible to exit without downloading them and the KK plugin continuously spreads all around the world. 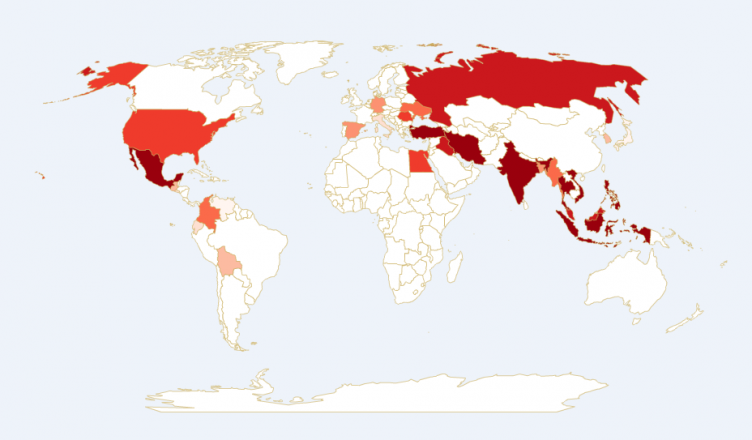 Once infected, the Android smartphone’s performance will be affected and also the battery will drain fast, within hours. As for the hackers, CMS Lab has linked all the similar malware found with Joydream, a provider of mobile Internet apps and technical services. As for recommendations do not open suspicious websites or ads, try not to install unofficial apps, mostly from third-party marketplaces, but also be careful with Google Play and try out installing a security app that can scan your phone regularly. You can check out the full CMS Lab analysis here and they offer their own CM Security app, be sure to check it out if you think you smartphone is acting weird. 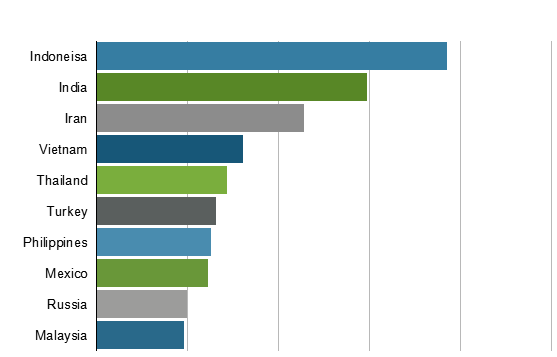 As a matter of fact, I have encountered a similar problem this past weeks, an app downloaded from Google Play, started featuring ads, and I have uninstalled it, but my smartphone started acting out. The screen wouldn’t lock, then it worked slower and finally my battery wouldn’t last more than 2 hours. I’ve resorted to Factory Data Reset and everything went back to normal and as I’ve read CMS Lab’s report I’ve installed CM Security, but my smartphone seems to not have any security issues at the moment. It is up to you how you handle your smartphone security, but be aware as this KK plugin can still be out there on app markets.