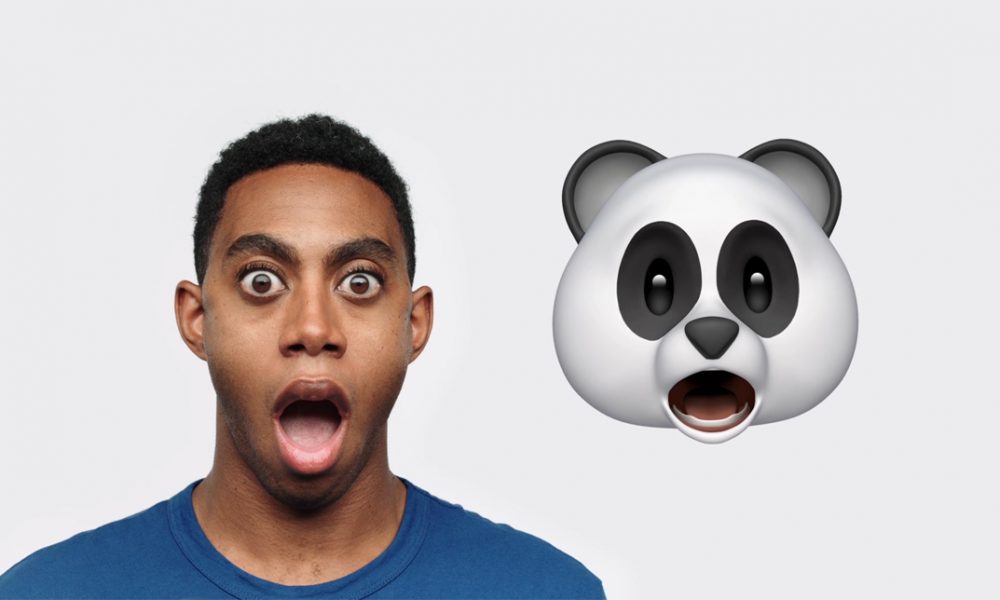 The world of technology has a lot of oddities in them, some companies are even calling lawsuits because of it. There’s this company from Tokyo named Emonster KK which sued Apple on Wednesday in federal court in San Francisco. The reason for this is because Emonster claims they hold the term Animoji.

This means that Apple is committing “Textbook Case” of trademark infringement by using the name in the iPhone X. Apple’s animoji feature allows users to animate the facial expressions of emojis using facial recognition technology. It will be included on the iPhone X which is scheduled for release in November.

Well, this seems to have been done previously by Emonster. The Chief Executive Enrique Bonansea launched an animated texting app in 2014 called Animoji and registered a trademark on the product name, according to the lawsuit.

Fine, but how would Apple know that there’s an app such as this? This could be an App that existed on the Google Play Store and wasn’t this popular, right? Well, no. The app was actually in the iOS App Store, not only that. It’s one of those free apps that has a premium version that’s ad-free.

It does have the trademark symbol, that’s for sure. However, this trademark patent could’ve been added just before the lawsuit. Depends a lot on how the lawsuit proceeds along more than anything else, really. The Emonster website promotes the app and explains the functionality in great detail as well:

“Instantly reach the people you care about with fun, fully-custom, animated messages. Animoji is a fast, free and easy-to-use tool to animate your text and email messages. Create your own animated text; using any characters, in any language, including emojis.” This statement is found on the website.

I decided to run the website through a Whois Scan. According to the data I found, there was an update to the website in 6/6/2017. However, everything else checks out, could Apple be actually committing trademark infringement?