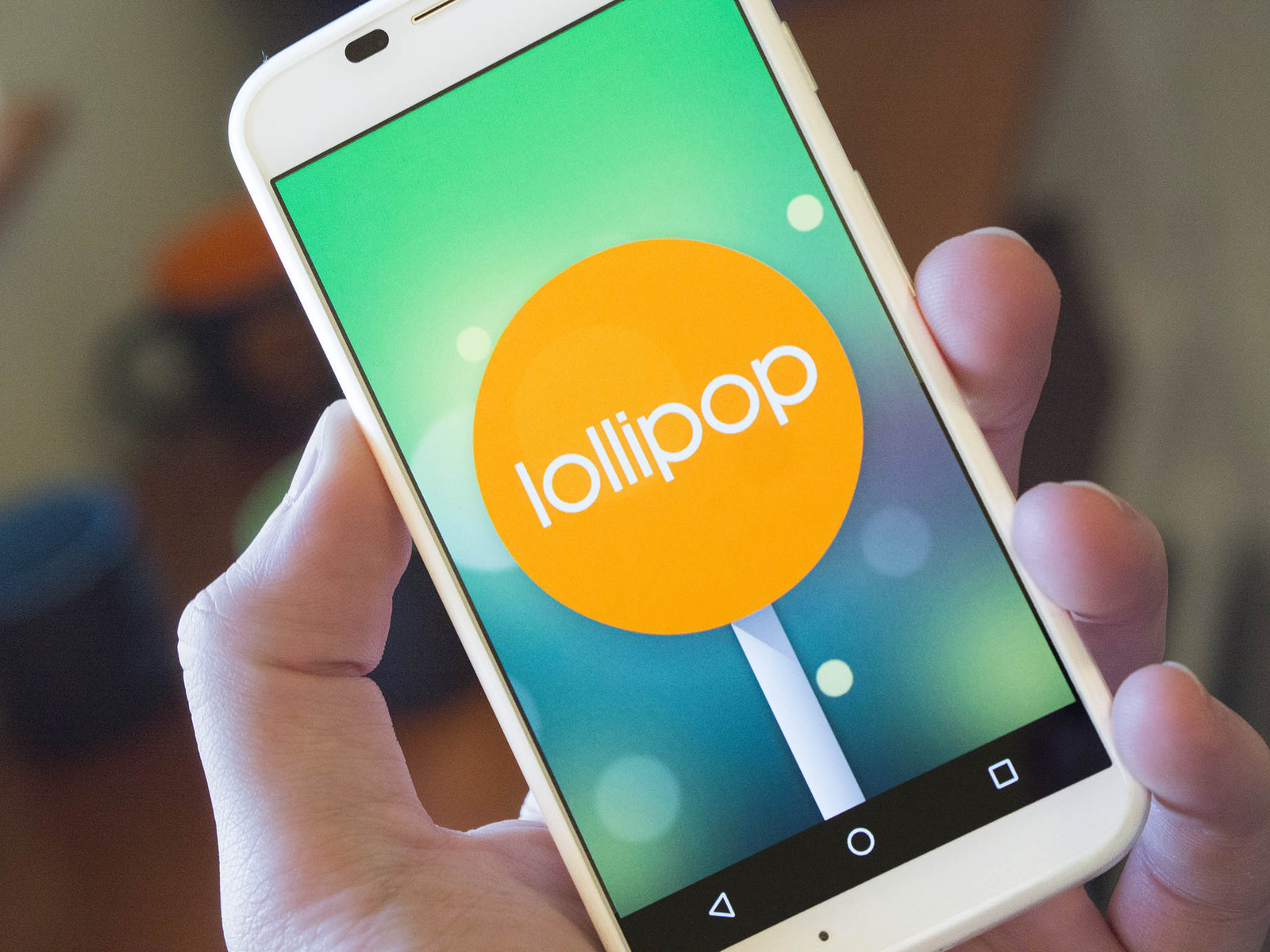 Android 5.1.1 Lollipop is the latest available version of Android, with Marshmallow being released in a few as well. Motorola is one of the most popular Android handset manufacturers because the smartphone maker makes it its business to offer a near-stock experience to users of its phones, and that’s a plus. The Moto X has been one of the company’s most appreciated smartphone families in the past few years, and thankfully, Motorola has taken care of the phone pretty well when it comes to support. Now, the Moto X update to Android 5.1.1 Lollipop should be going live, with a release date for the original model pegged for Friday.

Although the Moto X update that everyone is after right now is Android 6.0 Marshmallow, there are still a good few weeks to wait until the rollout. Nexus smartphones should be getting the update soon, with Motorola expected to start the rollout with the Motorola Moto X Pure sometime in December. The original Moto X is also slated for Marshmallow, but it should be getting Android 5.1.1 Lollipop first.

The rollout of the Moto X Android 5.1.1 Lollipop update was supposed to begin yesterday, on September 29, but no news about a rollout has emerged yet. The soak test of the build has already begun, but the company is yet to begin the global rollout of the update. One of our tipsters came forward last night saying that we should expect the first Moto X update reports to come in on Firday. The original 2013 Moto X should start receiving Android 5.1.1 Lollipop on Friday in France, according to our source.

While we would take that with a grain of salt, the tip is plausible seeing as the release was supposed to begin already. Since there are no reports on forums and discussion panels about the Moto X update yet, we can only assume that it is just a matter of days until the update goes live. We’re not sure if France will be the place to first report the update, but it doesn’t matter as long as the rollout begins. Android 5.1.1 is supposed to fix and improve a couple of issues and features, but it should prepare the device for Android 6.0 Marshmallow, too.

Android 6.0 Marshmallow is an exciting new release filled with features and improvements that keeps the design language of Material Design yet makes the user experience more seamless and fluid. Motorola is going to add its own small tweaks and features to the new OS, and we should start seeing those on the Moto X Pure and Moto X 2013 soon enough. We’re just glad that the 2013 variant of the Moto X is still receiving updates and not going down the path on which HTC sent the HTC One M7.