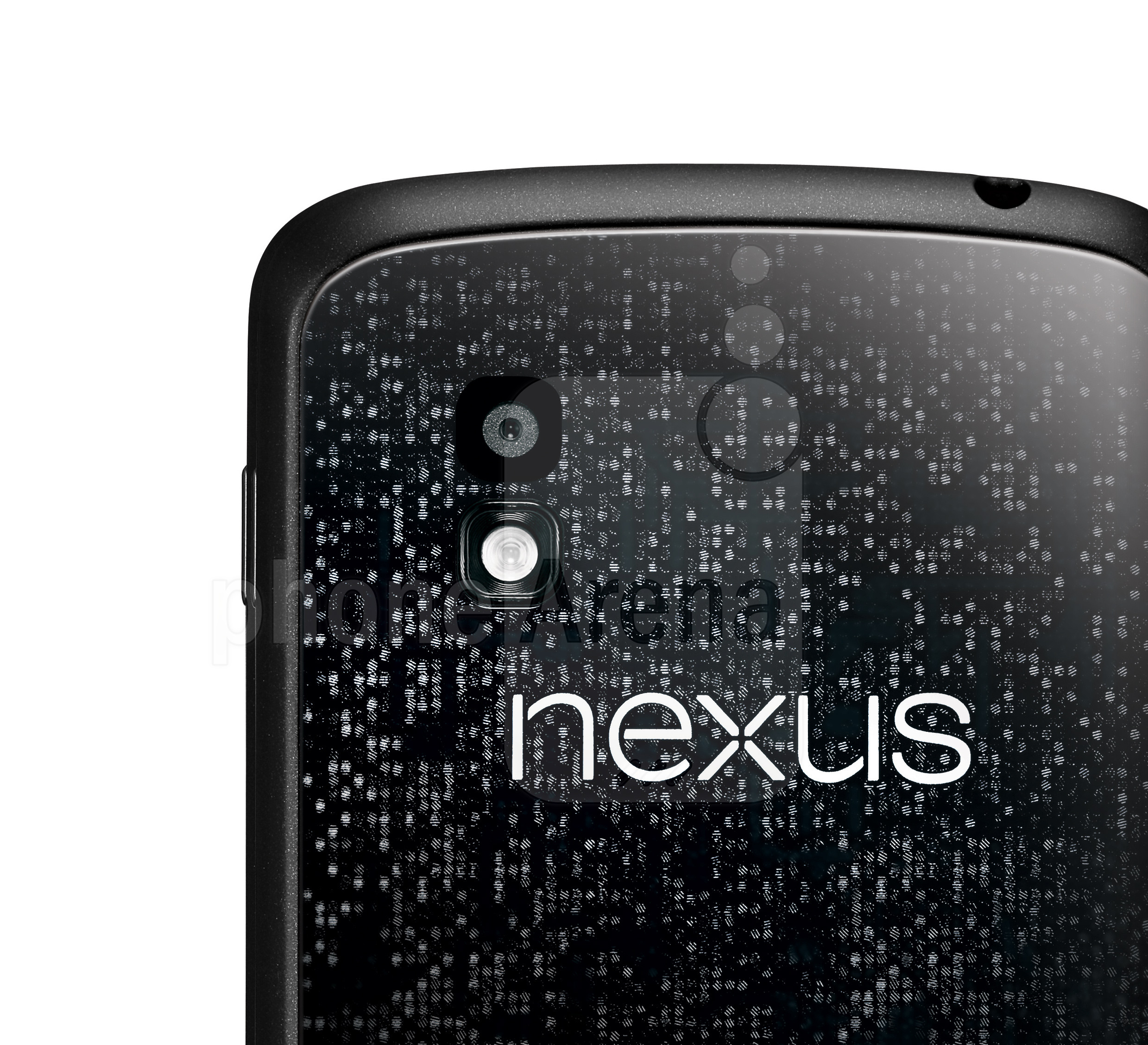 With the enormous success the partnership between LG and Google spawned throughout the past few years, it comes as no surprise that the two companies will be keeping their relationship productive and fruitful. In a statement by Android EVP Dave Burke, it is revealed that Google appreciates and praises the Nexus partnership between them and Google, hinting at a hopefully long-term collaboration. The next Nexus smartphone, which is expected to be launched in September 2016, will be made by LG, but we’ve no idea what it’s going to be called this time around.

LG made the original Nexus 5 and the newly launched Nexus 5X, as well as the Nexus 4 a couple of years ago. As a longstanding partner of Google, the company has strived to make these handsets durable, powerful and appealing – although it hasn’t invested much in design. Apparently, the next LG Nexus will be something rather different from what we are used to from the companies, if we are to listen to people familiar with the matter.

Burke’s statements refer only to LG making the next Nexus, without mentioning anything about another partner. Huawei was this year’s manufacturer for the Nexus 6P and did a pretty admirable job, but Google hasn’t really said anything about it just yet.  Burke was all about LG’s engineering team, saying that Android engineers are fans of theirs, making the team dynamic for developing the next Nexus smartphone pleasant.

Seeing as LG and Google have seen massively positive responses to all their collaborative efforts on the Nexus family of devices, most fans will probably rejoice at the news that LG might become a permanent partner for the line-up. It’s an interesting thought to ponder and it’s entirely possible that Google keeps LG as a manufacturer for all Nexus devices in the future – or rather, one of the permanent partners.

When it comes to the actual Nexus 2016, we’ve no idea what to expect. Since it’s very early after the launch of the Nexus 5X and Nexus 6P, the next device is probably still in its very early stages of development. We’re bound to hear more about Google’s plans for the device line-up at CES, MWC or Google I/O next year, but until then, we’re left in the dark. All we know is that LG is in on it and we’re pretty darn glad to hear about that.

Interactive ads from Adwords allow trial runs for games, interstitials for apps
If the Lumia 1030 McLaren is canceled, why are there prototypes still leaking?