Cortana on Xbox One arrives ahead of time 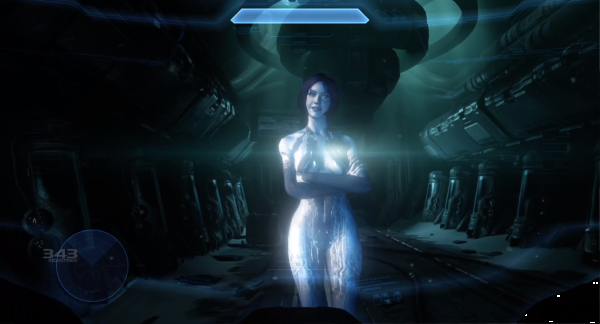 Cortana on Xbox One arrives ahead of time

Microsoft updated Cortana, its virtual assistant service, with the launch of the new Windows 10 platform for mobile devices. Cortana is a service that will be available across all Windows devices, and even on iOS and Android soon enough. The Xbox One gaming console is also getting Cortana, or rather, it already has her.

Although Cortana for Xbox One is not yet released by the company and Microsoft says the full version of the assistant will be sent to the console only in 2016, Cortana can already be unlocked. As long as you’re using the Xbox One interface previews, you can access Cortana pretty easily.

Getting Cortana on the Xbox One is rather easy, as you only need to go to the Settings menu, going up and tapping the A button a couple of times. That’s all there is to the Cortana preview on the Xbox One, and while it’s nice to be able to test the assistant out before it’s finished, Cortana doesn’t have all the features it is supposed to just yet.

Various Xbox One users have already tried out Cortana on the console and while it does pick up voice commands pretty neatly, the information it can provide is limited. Nonetheless, it is a great opportunity for early adopters to get a sneak peek at what’s coming to their consoles. Once Cortana is officially released for the console, we’ll get to see all the neat integration features that it will offer. Until then, we can enjoy Cortana on the rest of the Windows devices available.

Overcast 2.0 released today with significant updates
Windows 10 for Android and other Microsoft projects