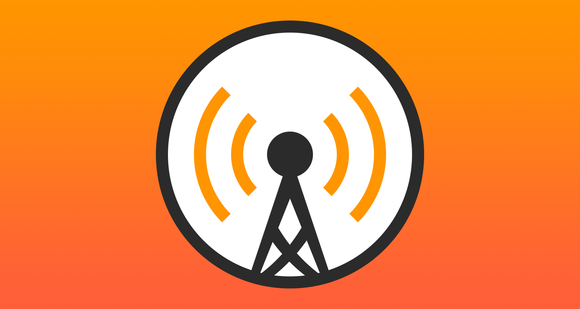 iOS’s famous audio podcast player, Overcast, was released today and it was significantly improved. Overcast 2.0 has included streaming as an update to its previous version. Users don’t have to download episodes to listen to them anymore, which becomes very helpful for phones with low storage but also improves shows popularity by allowing faster access to them.

Another important feature added to the upgraded app is chapter marks. If an author adds marks to sections of their podcasts, people can jump to a specific point by tapping on them or even gain some context information if they are picking up on the middle of a show.

The last important update, if not the best, is the fact that Overcast 2.0 is now free. The previous version was a “freemium” based app, but the new version allows donations optionally, by allowing users to subscribe for $2.99 a month, only if they want to support a podcast author. Subscribers don’t get any exclusives, making Overcast a completely free app with the option of “donating” to a favorite podcaster.

Although, the streaming option which improves storage management and the fact that Overcast 2.0 can be downloaded from the App Store for free, were the highlights of the new app, other minor changes were included. The iOS 9 supported iPad has now access to features like Split View and Slide Over multitasking, optimized by smart speed and voice boost traits. If you already have the previous app installed, Overcast 2.0 should appear as an update, which you should most definitely not ignore because the upgraded version comes with impressive improvements.