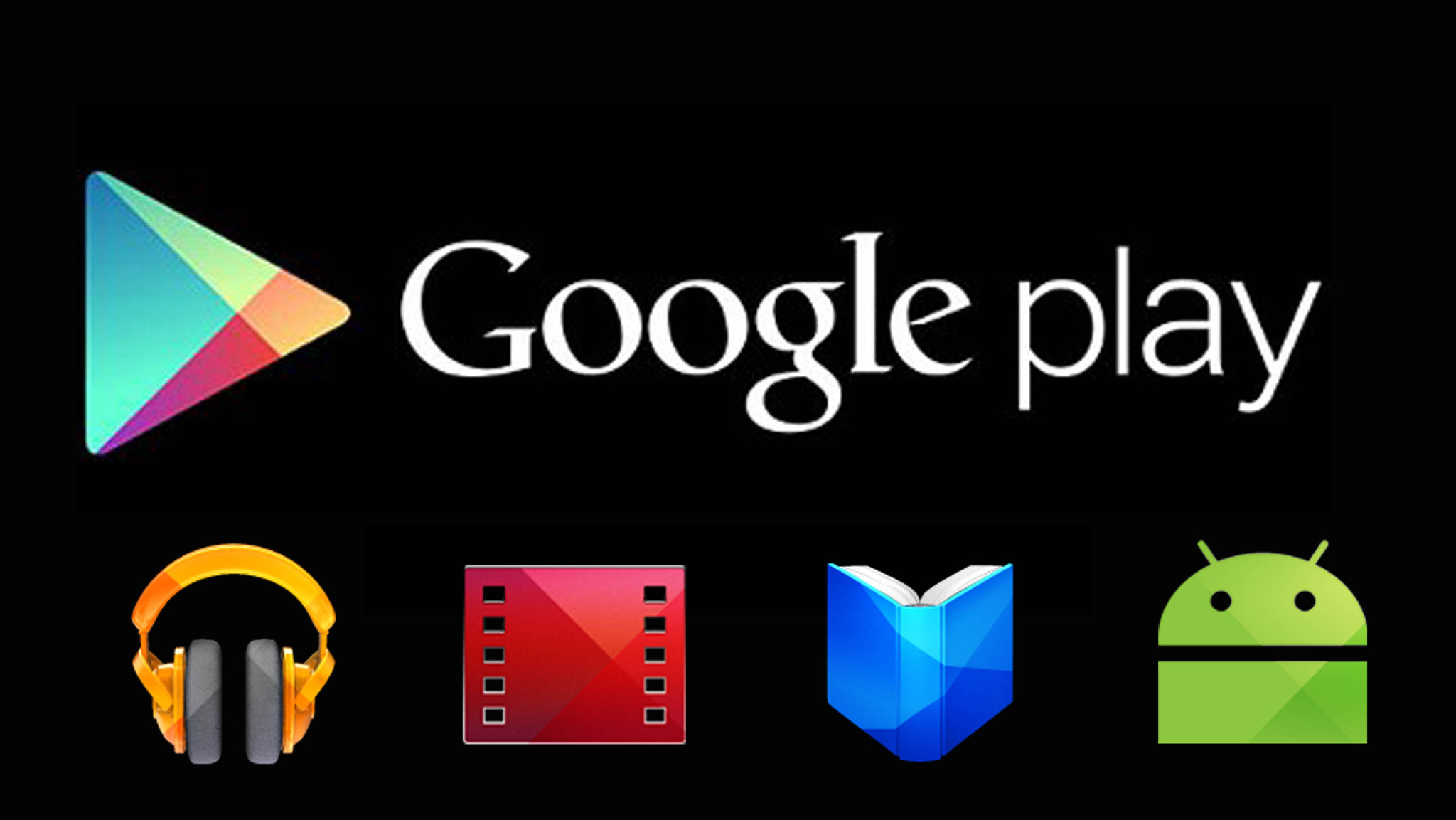 It seems that the new requirements from Google are beginning to change, with the company introducing more necessary apps to the bundle. Manufacturers will now have to add a “powered by Android” logo to the smartphones they would like to release under Google certification, as well as put the Google Play Store on the homescreen. The Google search bar will also be required and the company requests that manufacturers place it on the default homescreen.

So far, we had about 7 pre-installed Google apps on Android devices, but the company will require 13 from now on: Hangouts, Google+, Google+ Photos, Google Play Books, Play Music, Play Movies, Newsstand, Play Games, Gmail, Youtube, Maps, Chrome and Drive. Google Now will also have to be the default voice assistant and voice search app on certified phones. If we were to tell the truth, a fair percentage of Android users already have those apps installed and in use, so the introduction of them as requirements for manufacturers wouldn’t be so bad. Ultimately, it would be worth it for OEMs because they would be able to offer the Google Play Store to their customers, one of the favorite app stores out there.

This new development regarding Google certification does narrow the number of features and apps a manufacturer and OEM may add to their smartphones because too much bloatware wouldn’t be very attractive either. Nonetheless, OEMs will be able to add their own skins and applications to their products, so this won’t be a bad thing. We just hope it won’t lead to an ecosystem similar to Apple’s.