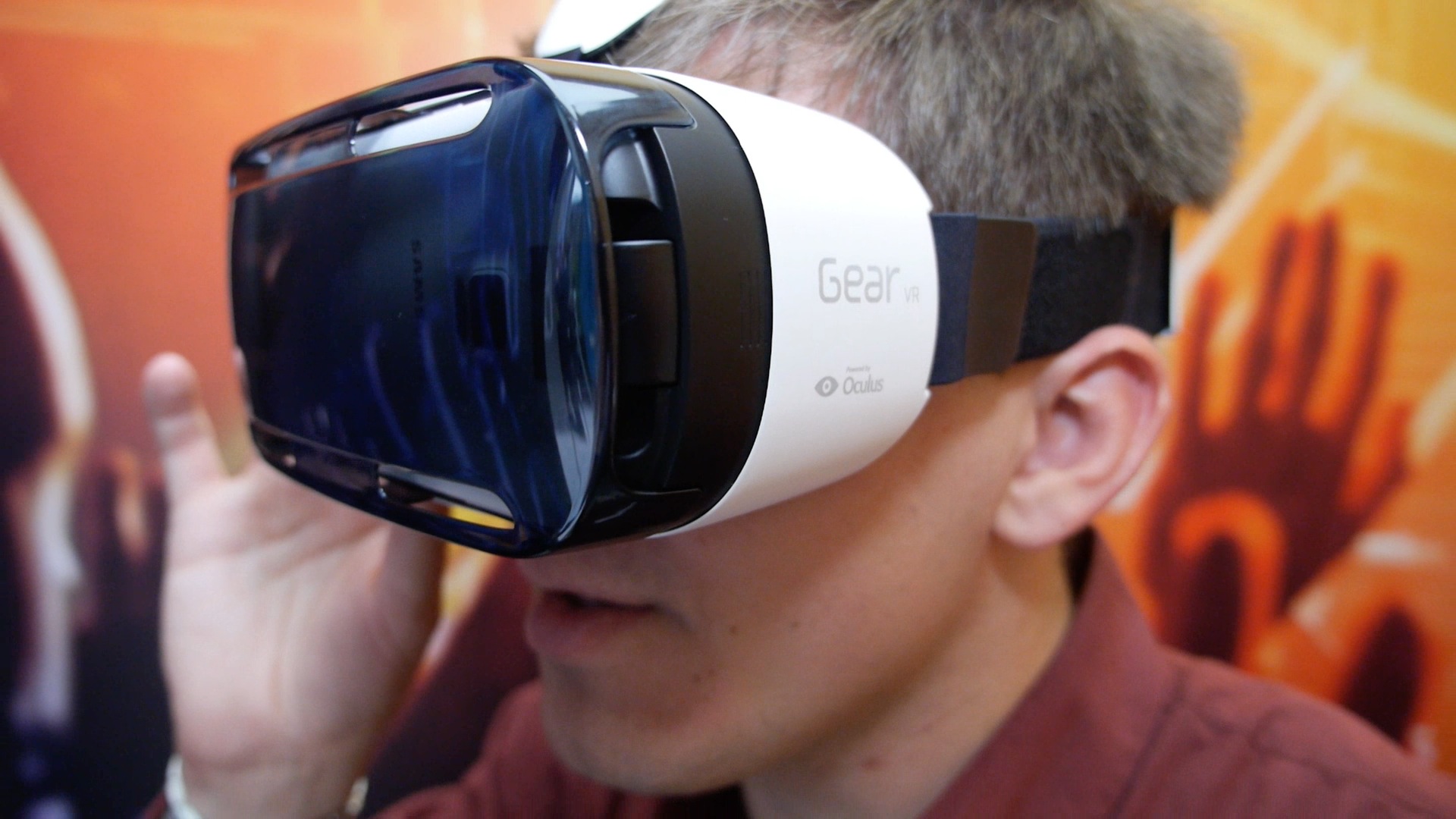 The Samsung Gear VR also has a see-through feature which allows users to peek into the real world and take a break from virtual reality to take in their real surroundings. The Samsung Gear VR currently doesn’t support lens-swapping, so it won’t be suitable for people with vision problems, but it does allow users to adjust and focus their view. The Gear VR doesn’t have depth sensing capabilities yet, but it still offers a great experience when turning your head around in all directions. It seems that Samsung Gear VR headsets have landed at Best Buy stores in the U.S., but they are definitely not up for sale. They are headsets that lack the Galaxy Note 4 unit they need to function and customers who would like to experience the virtual reality the Samsung Gear VR has to offer will have to sign release forms. If you decide that you’re interested in trying the Samsung Gear VR in Best Buy stores, be prepared to be asked to sit down, because you might get yourself injured whilst disconnected from the real world.

Samsung hasn’t offered any details on the price it will set for the device, but we can safely assume that the Samsung Gear VR won’t be as expensive as other VR headsets like the Oculus Rift or Project Morpheus are expected to be, because it uses simple technology and the Galaxy Note 4’s features to create virtual reality. Samsung is currently aiming the device at developers and tech enthusiasts, but says that the Samsung Gear VR will be made widely available by the end of the year. We are looking forward to testing out this new device, how about you?