Head of Android Sundar Pichai made in charge of Google+, search, maps and more 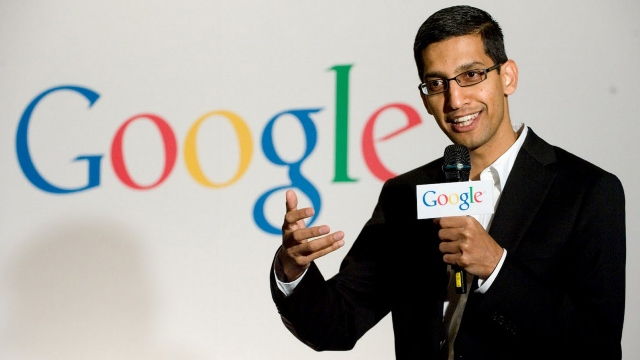 Head of Android Sundar Pichai made in charge of Google+, search, maps and more

Google CEO Larry Page is doing some pretty big reorganizing at the company and has entrusted Sundar Pichai with a number of core products. Pichai is well respected within the company and was already in charge of Android, Chrome and Google Apps before the recent changes. The fast-rising executive will continue to oversee the said products, but will also be the head of Google+, research, maps, search, commerce and ad products and infrastructure. The six executives that used to run those divisions will now report directly to Pichai rather than Page. The CEO broke the big news in a memo that was recently sent to all Google employees.

The staff reorganization was born out of his desire to focus more freely on new and innovative products. Page is reportedly concerned that Google will no longer be able to offer innovation as time passes and this move is aimed at fixing that. The CEO admitted in some of the staff meeting that he couldn’t focus on “the big picture” because of his previous responsibilities, but that won’t be such a big problem anymore. Still, he continues to have more than enough on his plate as he’s left in charge of Google X, Nest, Calico, corporate development, legal, and finance and business.

While CEO Larry Page is still a very busy man, these recent changes should at least give him some room to breath and focus on the company as a whole rather than on individual divisions. As for Pinchai, it seems like his career just leveled up again after being promoted to head of Android just earlier this year. Needless to say, he’s doing a great job at Google so far and will undoubtedly continue to do so now that he has more products to work with.