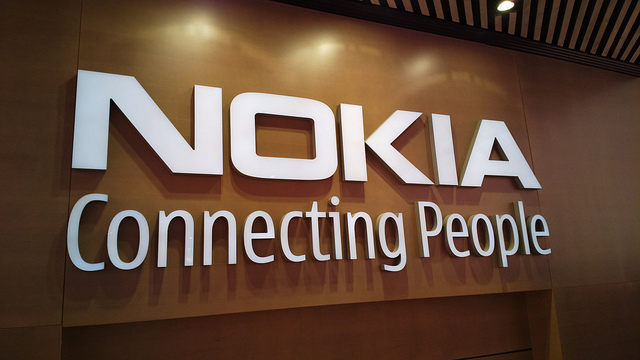 Contrary to popular belief, Nokia as a company still exists and is doing fine actually. It’s true that Microsoft acquired their mobile division who is responsible for manufacturing the Lumia smartphones and other hardware products, but that’s only a temporary setback. The Finnish company has now started to make software for Android devices and the reception was mostly positive thus far. However, Nokia gained its popularity by manufacturing phones and it knows it. The company admitted that it wants to manufacture handsets again at some point, but only after it will be able to use its name again.

The brand is important for every company and this is certainly true for Nokia as well. Manufacturing smartphones under the different name would not be a very wise decision as few people would be inclined to purchase them. Meanwhile, Microsoft has exclusive rights to the Nokia name, but it doesn’t plan to use it at all in the future. Instead, the tech giant is using Nokia’s mobile division to manufacture smartphones under the new “Microsoft Lumia” brand. The first devices carrying this name are expected to land sometime during early 2015.

Although Nokia can’t manufacture smartphones using its name at the moment, it’s certainly planning to get back in business as soon as it will be able to. Interestingly, the fact that Nokia is currently developing software for Android hints that its future smartphones might also run on the said operating system. Nokia has been considering dropping Windows Phone in favor of Android for a long time according to various reports and we’re pretty sure that it will seize the opportunity to do it as soon as it presents itself. While Microsoft is certainly benefiting at the moment from the transaction, the company will most likely lose Nokia to rival Google in the future.