Microsoft, Google, Amazon are paying a fee to bypass Adblock Plus 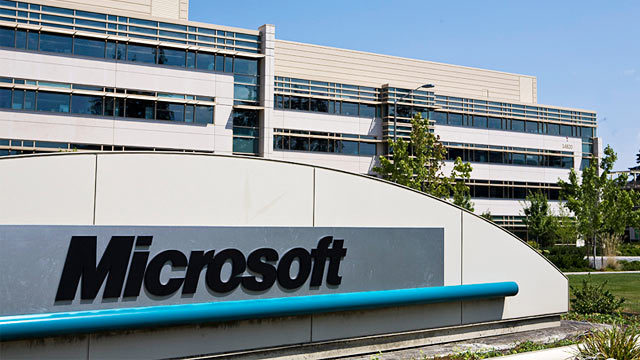 Microsoft, Google, Amazon are paying a fee to bypass Adblock Plus

If you’ve been around the internet for a while chances are that you’ve heard about Adblock Plus before. In fact, some of you are probably using it right now, and you’re not the only ones. The browser plug-in has reportedly been downloaded more than 300 million times already and is causing a lot of headaches to more than a few websites and companies. Among these companies we find none other than three of the biggest tech giants around – Microsoft, Google, and Amazon. The three companies along with marketing platform Taboola have apparently all been paying a fee in order to get whitelisted by AdBlock Plus according to a report by the Financial Times.

We already knew that Google was paying a fee to AdBlock Plus developer Eyeo so that its ads could bypass the plug-in, but now it seems like the other said companies are doing it as well. We don’t have any specific numbers, but the tech giants are reportedly having to give up 30 per cent of the revenue coming from the unblocked ads. Needless to say, this likely translates into a pretty huge sum and it all goes to Eyeo. On the other hand, Microsoft, Google, Amazon, and Taboola don’t really have a choice but to pay the fee as otherwise they wouldn’t receive any revenue from all the ads blocked by AdBlock Plus. In other words, 30 percent less ad revenue sounds better than no ad revenue.

Interestingly, smaller companies can get whitelisted for free if they make their ads smaller, transparent or otherwise less annoying. This option only seems to be available for smaller companies, which don’t include Microsoft, Google, Amazon, and Taboola. The developer of AdBlock Plus isn’t doing this just for kicks though according to the software’s FAQ. “Managing this list requires significant effort on our side and this task cannot be completely taken over by volunteers,” the company says. “That’s why we are being paid by some larger properties that serve nonintrusive advertisements.”