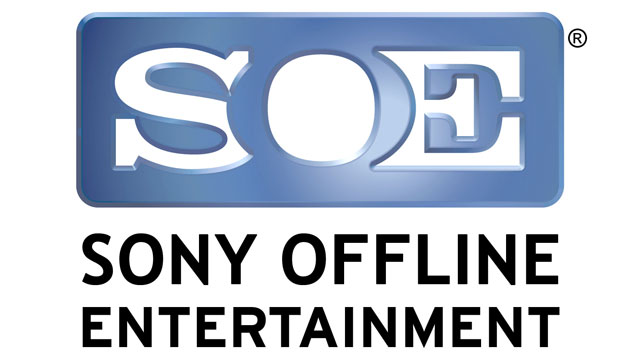 In a very surprising move earlier today, Sony announced that it is selling its online gaming business to investment management firm Columbus Nova. Formerly known as Sony Online Entertainment, the developer of H1Z1, PlanetSide 2, Everquest, and many other popular online video games is now going by the name of Daybreak Game Company. It’s unclear why Sony decided to sell its online gaming business, but analysts are suggesting that it just wasn’t profitable anymore for the company. I can only imagine that Sony got a pretty nice sum for this transaction, although it’s hard to say for certain as that particular detail has not been disclosed. Actually, Sony didn’t say a whole lot in regards to the matter, which is a bit strange if you ask me.

In any case, this is very good news for the Daybreak Game Company developers who seem to be really happy about the acquisition. President John Smedley even went as far as to rub it in Sony’s face by stating on Twitter that he’s anxious to make games for Microsoft’s Xbox One. Contrary to popular belief, Sony Online Entertainment didn’t make games only for Playstation consoles, but they didn’t develop for Xbox either. Now that the developers are not tied to Sony anymore, they can develop for pretty much any platform they want to as they are now an independent studio.

The folks over at Daybreak Game Company have said that this acquisition doesn’t affect their immediate plans. All the previously announced games will be released as per schedule and all the employees will continue their work as before. “It will be business as usual and all SOE games will continue on their current path of development and operation,” the studio said. “In fact, we expect to have even more resources available to us as a result of this acquisition. It also means new exciting developments for our existing IP and games as we can now fully embrace the multi-platform world we are living in.” We’ll let you know as soon as Sony makes an official statement in regards to this acquisition. Stay tuned.

Zach RileyNovember 5, 2022
Read More
Scroll for more
Tap
Can virtual reality be used as a torture method?
Microsoft, Google, Amazon are paying a fee to bypass Adblock Plus