Forget cars, Apple is working on trains, ships, and planes 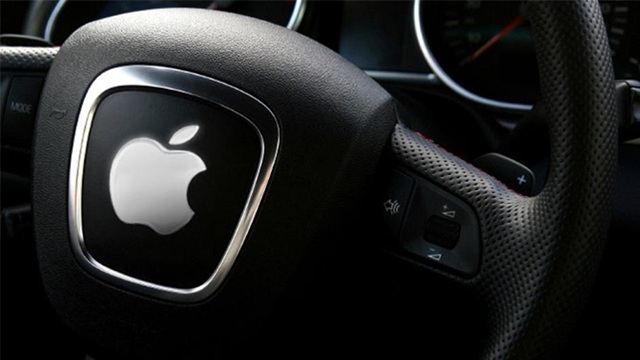 Forget cars, Apple is working on trains, ships, and planes

You may have already heard about the Apple Car, iCar, or whatever Cupertino decides to name its upcoming automobile. Well, it’s pretty safe to assume that we’re not bound to see this vehicle on the roads any time soon as this is rumored to be an electric car that wants to take on automobiles manufactured by Tesla Motors themselves. Needless to say, in order to pull up such a feat the company will need to work around the clock for at least a couple of years, if not more. That’s not to say they shouldn’t try it tho. In fact, the folks over at Apple seem to have much bigger plans on their mind, with the Apple Car apparently being just the beginning.  According to Swiss blog Apfelblog, the company plans on manufacturing not only cars in the future, but planes, trains, ships, and other vehicles as well.

Although these vehicles sound very interesting, I suggest waiting a bit before you get too excited. After all, for the last few years Apple has been mostly know for iteration rather than innovation, so it may take a while until the company remembers how to build a major new product. Actually, the only new major product unveiled ever since 2011 is the Apple Watch and it already looks like the wearable will fall short of expectations. So, can we expect something groundbreaking from Apple when it comes to vehicles? More importantly, will we ever get to fly on an Apple plane, ride an Apple train, or drive an Apple Car? I’m a bit skeptical at the moment, but I guess only time will tell.