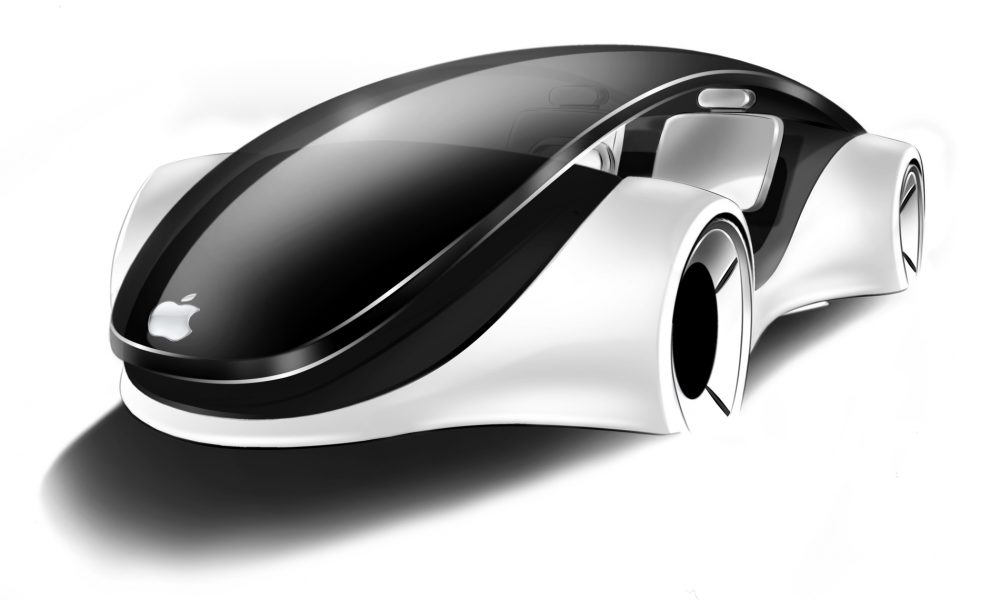 According to the latest reports, Apple’s rumored vehicle project, codenamed “Project Titan,” has been shelved in favor of the development of software to control a self-driving car. Participants in the new program include a team of engineers that previously created the QNX CAR system for BlackBerry.

Early history surrounding Project Titan runs parallel to the 2008 development of the iPhone. According to MacRumors, development for a potential Apple-branded vehicle was passed over in favor of the iPhone, though late Apple CEO Steve Jobs did meet with industrial designer Bryan Thompson in 2010. Thompson is credited with designing the “V-Vehicle,” a small car made primarily of polypropylene and glass fiber that weighed 40% less than steel vehicles, and would cost about 70% less to manufacture. The vehicle was estimated to sell for as little as $14,000.

The shift from the development of an entire vehicle to the development of autonomous software came with several consequences. The team for Project Titan, with employee numbers nearing 1,000, has been greatly reduced in size, with the majority of the employees either laid off, placed in different roles, or even leaving Apple voluntarily.

A major benefit of the switch to autonomous vehicle software would be a greater amount of freedom for future business. An article from Bloomberg Technology says that the change in direction “gives Apple flexibility to either partner with existing carmakers, or return to designing its own vehicle in the future.”

In any case, the market for self-driving cars seems to be growing in recent years. With many car companies set to release their own self-driving cars within the next 5 years, there could be a growing competitive market for various software designers creating the software that will govern the vehicles’ actions. Self-driving cars have logged millions of miles in current tests already, and interest is only predicted to grow as the technology develops.