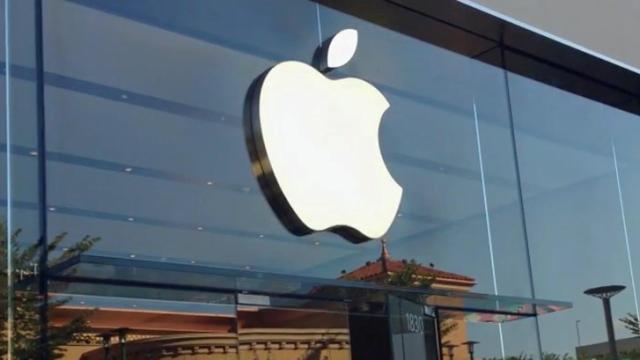 Lately there has been talk that Apple wants to get into the car business, although no one seems to know exactly what kind of car we can expect from the Cupertino-based company. A lot of people are speculating that this Apple Car will be a driver-less vehicle that should be more or less similar to Google’s own self-driving car. More recently though, word on the street is that Apple is actually building an electric car that will allegedly rival those manufactured by Tesla Motors. The Wall Street Journal reports that Tim Cook gave the green light for the Apple Car about a year ago, so apparently the plan has been on the drawing board for quite some time now.

The Apple Car currently goes by the codename “Titan” and unfortunately that’s pretty much all we know about it, presuming that detail is even true of course. The idea itself doesn’t sound all that far fetched, but I’m not so sure about the “competitor to Tesla Motors” part. Sure, the folks over at Apple have launched a number of great products over the years, however, this is Tesla Motors we’re talking about here. Elon Musk and co. have been building truly innovative electric cars for some years and they’re getting better and better with each new model. Meanwhile, Apple is no doubt one of the biggest and most important manufacturers of mobile device, but that doesn’t mean they know how to build an electric car that will rival those coming from Tesla Motors. I would be very surprised if the Apple Car turns to be all that good considering that this will be the company’s first attempt at building such as product.

All that being said, make sure to take this with a grain of salt for now as this is technically just a rumor. The Worldwide Developers Conference 2015 is scheduled to take place in June, so let’s hope that we’ll be able to learn more about the Apple Car then.