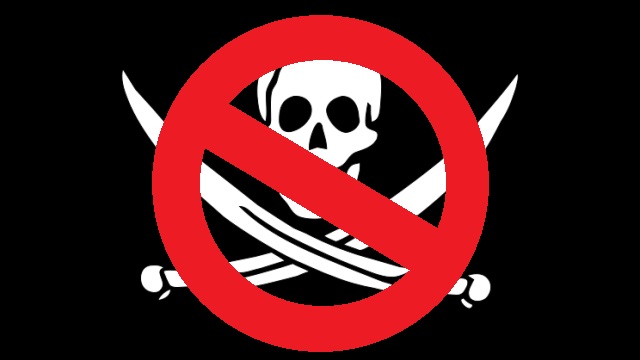 Online piracy is already frowned upon in most countries of the world, but the situation seems to be particularly bad over in the UK. Things might soon get a whole lot worst though as the government is currently thinking about issuing considerably longer jail sentences for pirates. As it stands, pirates can already face up to two years of jail time, which is already a pretty long time in the vast majority of cases if you ask me. However, if the new regulations are approved online piracy will end up being punishable by up to 10 years in the near future.

Needels to say, 10 years in jail seems like a pretty harsh punishment for someone who is just downloading something off the internet without paying. It’s definitely true that piracy hurts many industries, including music, film and gaming, but at the end of the day there are more serious crimes out there that receive less jail time and the government is apparently turning a blind eye to them. Having said that, it’s worth mentioning that not all pirates are eligible for the maximum sentence. For the most part is seems like the government is trying to get hackers, crackers, leakers and other groups that usually get the ball rolling by stealing and sharing digital content with others for free. If you’re just downloading a song or two you probably won’t have to worry about jail time, but if this goes on there will probably be some kind of punishment for virtually any attempt at piracy before long.

According to the UK government, 2 years of jail time is not enough to convince pirates to change their ways, which is why stronger punishments are needed. “The government takes copyright crime extremely seriously – it hurts businesses, consumers and the wider economy both on and offline,” says Intellectual Property Minister Baroness Neville-Rolfe as cited by the BBC. “Our creative industries are worth more than £7 billion to the UK economy and it’s important to protect them from online criminal enterprises. By toughening penalties for commercial-scale online offending we are offering greater protections to businesses and sending a clear message to deter criminals.”