Robotic Technologies in the Next Generation of Smart Homes 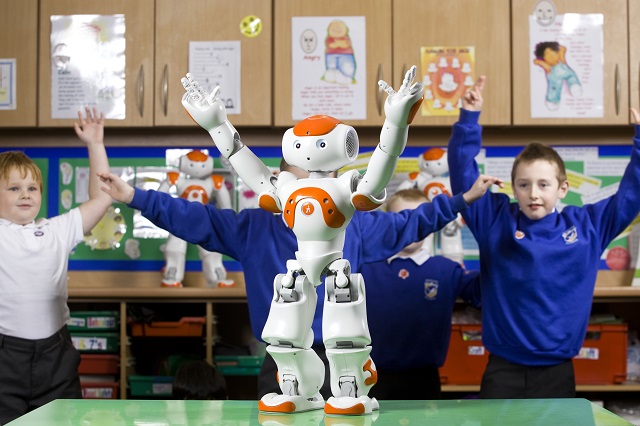 Robotic Technologies in the Next Generation of Smart Homes

Once upon a time, at the behest of Ludovico Sforza duke of Milano, Leonardo Da Vinci built a robotic knight that was used to amuse guests at the annual pageant. This was the first step into robotic technologies, hundreds of years ago. Many engineers have used Leonardo’s drawings as a basis to engineer better innovations. Robots today are not for entertaining but are more functional. They are the latest in the home automation movement. People have moved from simple technologies such as thermostats, vacuums and speakers. People are demanding for robotic technology that makes coming back home a pleasure as one steps into freshly waxed floors and clean pools without the expense of hiring help.

According to ActuatorZone, most robots are made of linear motion systems and actuators. This means that robotic technology can be used to reduce cost of labor in the upkeep and maintenance of smart and clean homes. It also means that this technology can be used to keep kids with the help of robot toys entertained. With the advent of robotic puppies, parents might have cleaner houses and much happier babies with half the stress. The possibilities that are available in bettering homes with the growth in robotic technology are endless.

WHAT MAKETH A ROBOT? 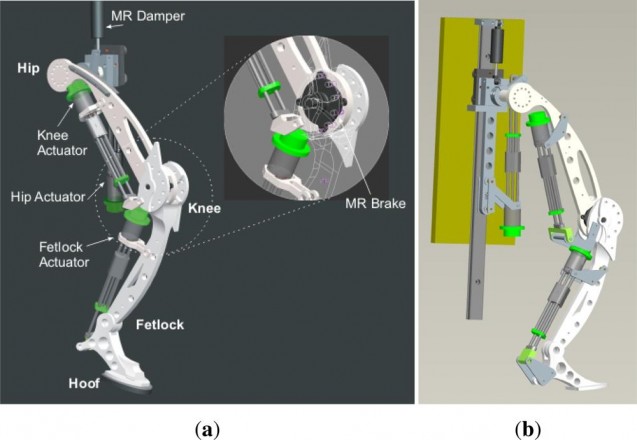 For any motion to occur, even the tiniest twitch of a robot’s extremity, many cogs and gears come into play. This means that one is sure to find a linear motion system and/or an actuator in any given robot. It is therefore very important to ensure that the motion systems and actuators come from a reputable company. This is because robotic technology should not just be gauged on cost. Longevity of the gadget and performance should also be taken into consideration. The last two will highly depend on the type of actuators and motion systems in use. Actuators incorporate drives and motors to facilitate motion. Linear motion systems use rollers and balls among other things to facilitate either vertical or lateral motion.

IS IT ALL SUNSHINE? 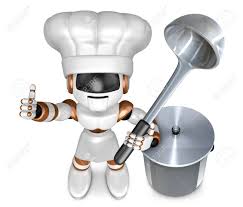 Many who are against robotic technologies claim that it is reducing the use of human labor. They say that with increased use of robotic technologies, there will be reduced usefulness of the pool boy, the nannies and the house cleaners. However, let us face it, technology can only take up so much of these duties. People will always need a human minder regardless of how many human monitoring robots one owns. The human aspect in every sphere of life is not something that one can completely obliterate. It is also important to remember that while the helpers are losing jobs, some handy and tech savvy people somewhere are getting jobs. At the end of the day, the world is a circle and the homeowners are simply helping some other people instead. Let us face it, half the things we have today would not be there had people listened to the naysayers. People would be stuck with carriages since motor vehicles were putting hand men and horsemen out of jobs.

So go buy that automated vacuum cleaner that you have been eyeing for a while. Buy the floor scrubber, too, to help with the stuck-on mess that has been on the floor for more than eight days. Buy the neighbor whose plants are always dying a parrot flower power plant sensor. The one who never cleans the pool and the other who never cleans the aquarium can be gifted with a Mirra pool cleaner and a robo snail aquatic glass cleaner, respectively. The neighbors’ kids can come over, make a mess, and still leave one nonplussed. However, if the visits become too regular, break out the giant robotic spider. Its movements are so realistic that both the prankster and the kids will have to take time out to recover. The robotic technology clearly has something for everyone.