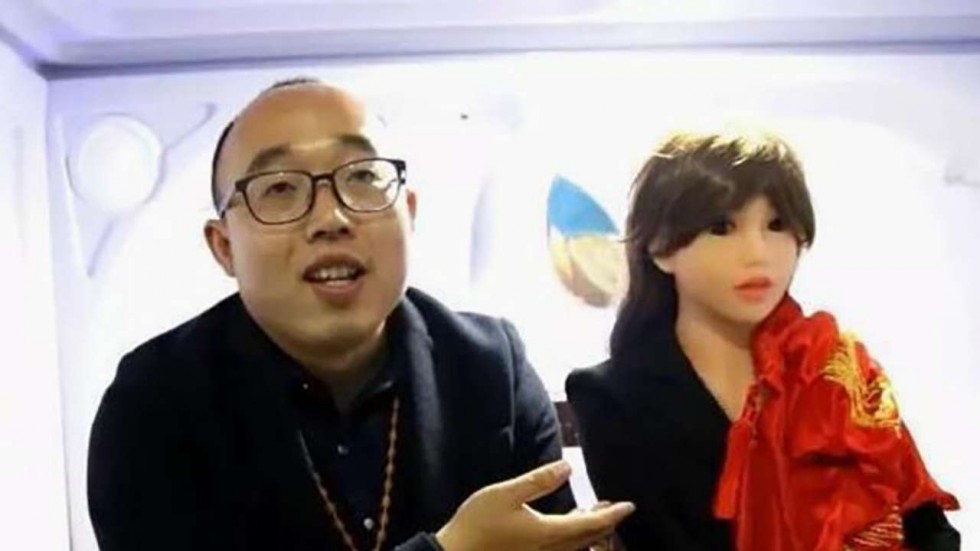 As a geek, I love when movies and television shows I grew up with turn out to have accidentally (and accurately) predicted the future. Star Trek predicted iPads and cell phones…kinda…Futurama predicted humans dating robots, and The Simpsons predicted…hold on a second, back up. What was that last one? Humans dating robots? Oh boy.

According to the South China Morning Post, artificial intelligence and robotics expert Zheng Jiajia recently built and married a “female” robot, Yingying. Zheng claims Yingying can identify various Chinese characters and is even capable of saying simple words. But why would Zheng marry a robot? Because, according to one of Zheng’s friends, he was sick and tired of being unable to find a girlfriend.

As of this moment, Yingying is little more than a talking store mannequin, but Zheng plans to upgrade “her” so “she” can walk and help with household chores. Wait, I know what you are thinking: given the date, this story could easily be an April Fool’s joke we only just heard about. CNET checked and went so far as to ask the South China Morning Post if the story was a joke. Turns out April Fool’s isn’t even a thing in China, so no, this story is not an April Fool’s joke. A man named Zheng Jiajia really did build and marry a robot he named Yingying.

Not much else can be said about event.  We just hope this does not end in a divorce.