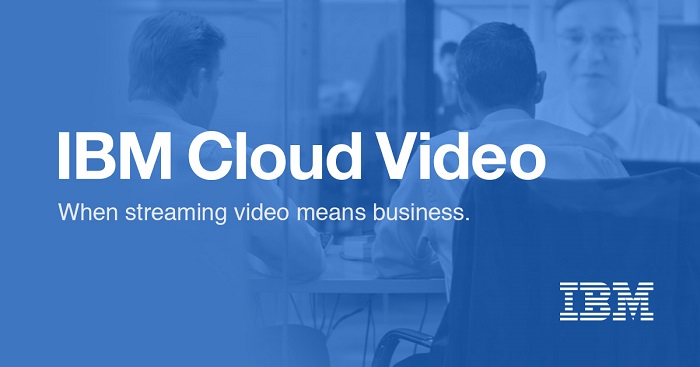 IBM used to be THE technology giant back in its heyday. It might not be as big as it once was, but the hardware and software company hasn’t stopped innovating. After all they did acquire popular streaming service, Ustream, back in January 2016. Now today via press release, IBM announced that they’ve opened up a Budapest Lab to develop new technologies for their Cloud Video solutions. They hope to support the increasing need for streaming video technology which is estimated to reach $105 billion by 2019.

“Video is a fast-growing area in the cloud with companies across all industries using video to improve communications with employees and customers,” said Gyula Fehér, IBM Budapest Lab leader. “Developers at the new IBM Budapest Lab already are working closely with other IBM researchers to use Watson and other cognitive technology to uncover new insights from video and provide new value to broadcasters and content owners.”

Watson is a pilot service that can automatically segment videos by content and provide instant feedback on livestreamed events and social media. Essentially, IBM is hoping their Cloud Video solution can help companies in the retail, automotive, technology, education, hospitality, and healthcare fields to stream and record content through one global network.

Do you think streaming video technology will be worth $105 billion in two years time? Are you an ardent support of IBM and their cloud video endeavors? Let us know in the comments below! This software could easily make things much more convenient for everyone around the globe.