2.5 Million more People Might’ve Been Affected by the EQUIFAX Hack 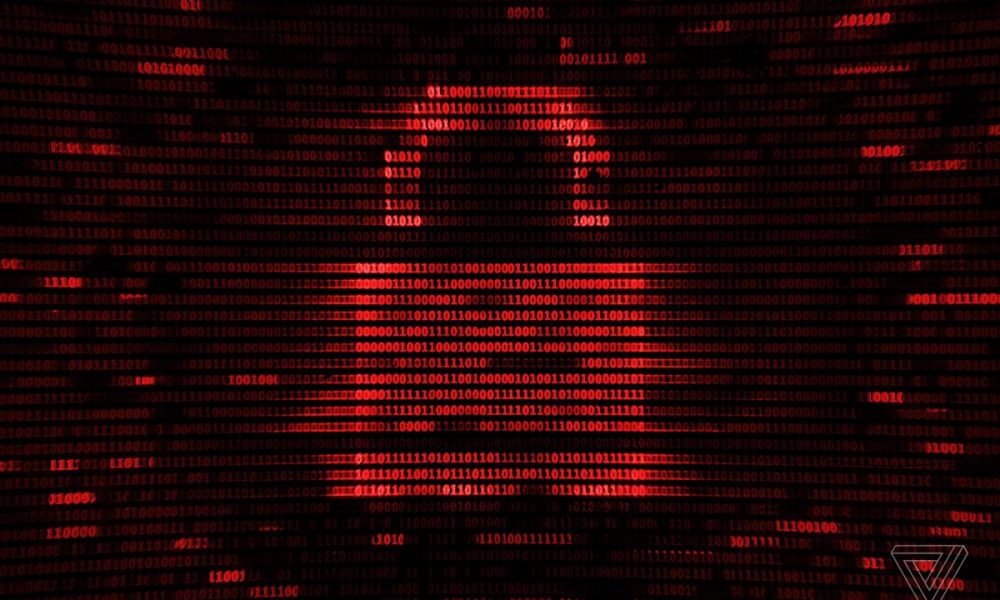 2.5 Million more People Might’ve Been Affected by the EQUIFAX Hack

I know for a fact that a lot of people are probably starting to get sick of my EQUIFAX coverage. The story has been told and re-told several times. I could go on and on about why hiring a music major as the Chief of Security is a bad idea. But well, the CEO is getting away with $18 Million dollars while the company is being investigated by the DOJ.

Well, let’s get into the worst of it, as EQUIFAX has recently revealed that there might be more affected parties from the Cybersecurity Incident. Through an announcement in a blog post that seems so casual about the problem. The company stated that 145.5 million consumers might now potentially have been impacted by the data breach, 2.5 million more than previously estimated.

So, not only taking the affected users to a phishing site that could endanger their ID history. Now we have the fact that EQUIFAX’s sheer incompetency could affect 2.5 Million more people. Let’s remind the people that the information at stake is their life’s credit history.

“I was advised Sunday that the analysis of the number of consumers potentially impacted by the cybersecurity incident has been completed, and I directed that the results be promptly released,” newly appointed interim CEO, Paulino do Rego Barros, Jr. said. “Our priorities are transparency and improving support for consumers. I will continue to monitor our progress on a daily basis.”

This analysis was done by a security firm under the jurisdiction of EQUIFAX named Mandiant. The company had finalized the forensic analysis at Sunday and found out that 2.5 million more people’s information was compromised during the Cybersecurity incident.

Mandiant did not identify any evidence of additional or new attacker activity or any access to new databases or tables.  Instead, this additional population of consumers was confirmed during Mandiant’s completion of the remaining investigative tasks and quality assurance procedures built into the investigative process.

Great, it seems like we’ll keep on getting bad news related to EQUIFAX and the cybersecurity incident. What’s next? The newly appointed CEO is a Botanic Science major? The Chief of Security is an illiterate? I mean, I’m only kidding but it’s pretty sickening to see this amount of incompetency and negligence for a company that needs to take security as priority #1.