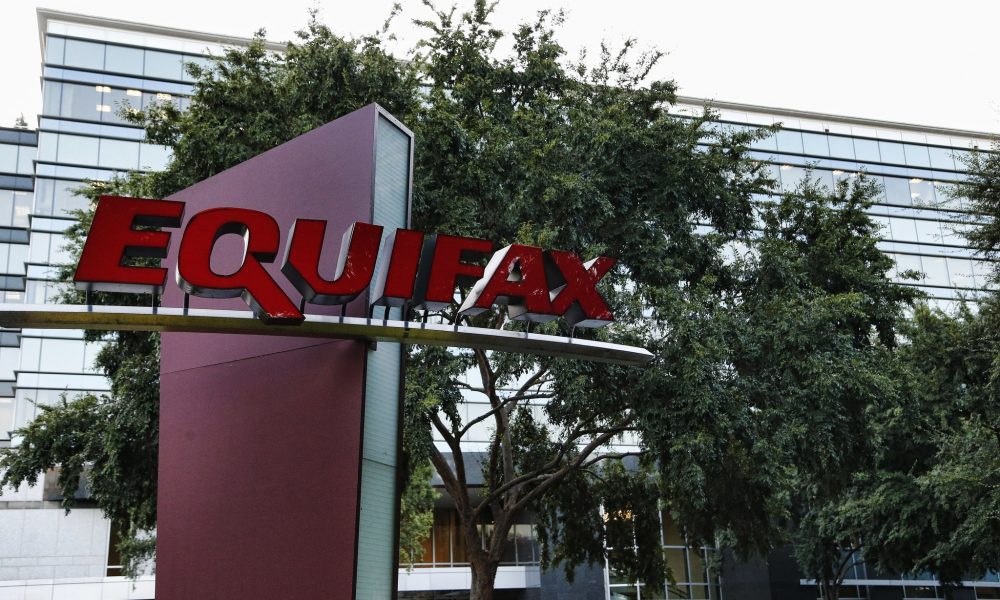 Earlier this month, EQUIFAX has risen from the ranks as one of the worst security companies out there. People immediately flocked to a Class Action lawsuit against the company. Then some other people found out that the company hired a Music Major as the Chief of Security. Which led to an investigation by the USA Department of Justice.

Overall, the EQUIFAX story is far from over, and now. Another story adds to the heap of trash. The CEO is stepping down from the company and might take 18 Million dollars with him. Thanks to the recent wave of scandals, the CEO is retiring effective immediately and he wouldn’t get a bonus for this year, though he is eligible to walk away with at least $18.4 million in pension benefits.

This obviously didn’t sit well amongst the millions of people affected by the cybersecurity incident. Many people wanted to see the man responsible for the many problems in the company to not get a compensation for his lackluster work. In fact, this CEO has been scheduled to testify about the breach in the House and the Senate next week, and his sudden departure made lawmakers react angrily.

“A CEO walking out the door just days before he is to appear before Congress is an abdication of his responsibility,” Sen. Brian Schatz said in a statement Tuesday. The obvious strategy is to evade the beating lawyers have for EQUIFAX as a company.

Nathan Taylor talked about what he thinks about the situation regarding EQUIFAX. “This is akin to an oil tanker spill,” Taylor said. “It doesn’t matter if the captain had 12 hours of sleep and tons of training, people are going to be watching everything you do.”

And I agree. The company has to be held responsible for the major incident that just occurred. Just because the CEO is stepping down doesn’t mean the company has to run scott free. Will we ever see Justice being delivered?