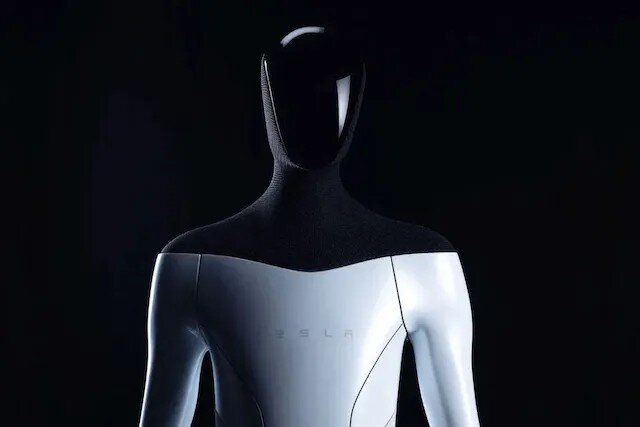 According to Reuters, Tesla engineers have a deadline to present Optimus to the public, and the corporation intends to devote more resources to robots.

At the company’s annual AI Day in August 2021, Tesla CEO Elon Musk first unveiled the idea of Optimus, a robot with human-like characteristics. He explained at the time that the robot was intended to be “nice” and assist people in avoiding manual labor.

The history of Optimus Prime so far

But first, let’s review what Musk said on the Tesla Bot.

The robot is planned to be humanoid and bipedal, standing 5’8″ and weighing 125lbs, with a carrying capacity of 45lbs and a walking speed of 5mph, according to the draft specifications from last year. According to Musk, the robot would be able to complete manufacturing tasks currently performed by people by using the same Autopilot cameras and algorithms that Tesla uses in its cars to traverse the world. Naturally, it will be “friendly” as well.

Investors are wary to say the robots will work despite internal enthusiasm for the idea.

Managing partner Gene Munster of Loup Ventures, a VC firm that owns a stake in Tesla, told Reuters that investors are not enthusiastic about Optimus.

It is “infinitely harder than self-driving cars,” he continued, adding that there is “simply such a low probability that it works at scale.”

With their CyberOne robot, the Chinese business Xiaomi beat Tesla to market in August. According to the business, it can even read people’s emotions and engage in small conversation and selfies.

Zach RileyNovember 1, 2022
Read More
Scroll for more
Tap
In order to use the Lululemon subscription service, a Mirror at-home fitness equipment is necessary.
Google will end Stadia in January, which is not surprising.