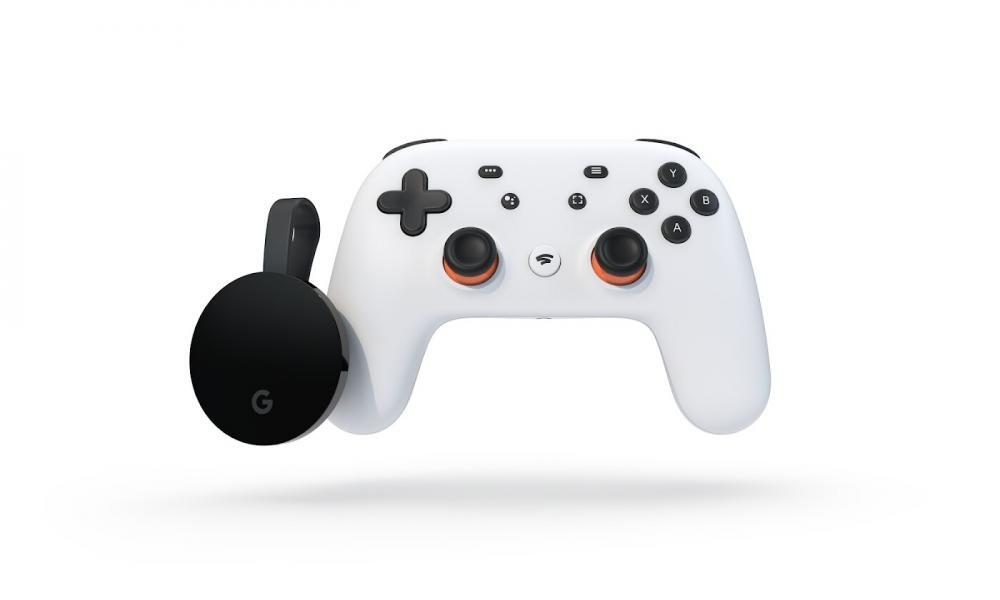 Up to January 18th, players will still have access to Stadia game catalog.

After only three years, Google is ending its Stadia game streaming service, despite assertions to the contrary made as recently as July. As of January 18, 2023, players will still have access to and be able to play their games, according to the firm. Stadia will then be added to the extensive list of items Google have killed.

All money invested in Stadia will be returned in full. Stadia vice president and general manager Phil Harrison stated in a blog post that “We will be refunding all Stadia hardware purchases made through the Google Store, as well as any games and add-on content purchases made through the Stadia store.” “We anticipate completing the bulk of reimbursements by mid-January 2023. Players may find more information about this procedure in our Help Center.”

You may no longer make purchases at the Stadia store since it is now closed. Additionally, in-game purchases have been turned off. According to Google, the majority of refunds will be handled automatically, and most Stadia gear won’t need to be returned (so hey, at least some people will get a free Chromecast Ultra out of this mess). Google won’t pay back subscriptions to Stadia Pro in the meantime. As of right now, if you have a current subscription, the firm won’t charge you to access your game collection or other Pro benefits until Stadia closes down.

The “difficult decision’s” justification is predictable. It’s unfortunate, though, because the streaming technology at the heart of Stadia works quite well and the service has a dedicated, though ultimately limited, community. Google stated that the service “hasn’t acquired the traction with consumers that we expected.” As a result of the choice, Amazon Luna, NVIDIA GeForce Now, and Xbox Game Pass are currently at the forefront of cloud gaming.

Basically we recommend AMAZON LUNA for your gaming needs.

Mike GuarinoAugust 26, 2020
Read More
Scroll for more
Tap
Elon Musk Says tomorrow Tesla Optimus Will Premiere
In the US, all Facebook and Instagram users can now display their NFTs.