For its AR/VR push, Apple is apparently seeking game developers 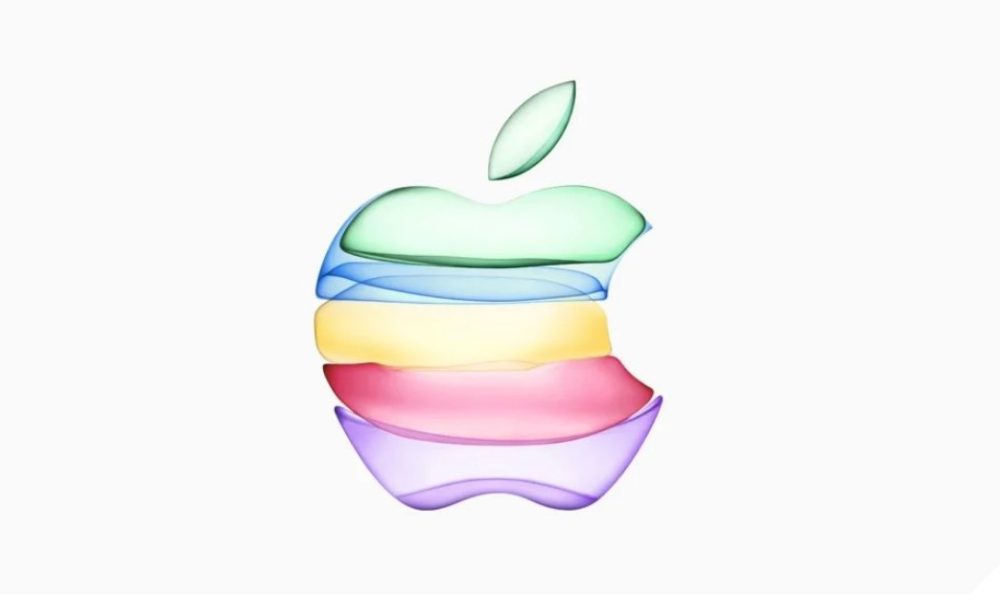 For its AR/VR push, Apple is apparently seeking game developers

According to Mobilegamer.biz, Jack Schulze and Timo Arnall, two of Playdeo’s co-founders, are now working for Apple, thus shuttering the business.

According to Companies House, Playdeo is still a functioning business, however it is said to no longer have any employees. Nick Ludlam, the third co-founder of the studio, reportedly declined an offer from Apple.

The most well-known iOS game from Playdeo is Avo, in which users guide a sentient avocado around a variety of real-world locations by sketching lines for it to follow:

With an average rating of 4.3 across almost 1600 reviews, the game has primarily gotten positive reviews on the App Store.

Schulze and Arnall are reportedly currently engaged in mixed reality projects at Apple, according to the information provided by Mobilegamer.biz. According to the article, Apple previously employed Jonathan Topf, the design lead for Avo, in 2019.

The appointment of Schulze and Arnall implies that Apple’s aspirations to eventually enter the VR/AR industry are still very much in effect, which is consistent with reports that have been circulating for a number of years.

According to a 2021 Bloomberg story, Apple was developing a premium VR headset and intended to deliver it as early as 2022. While it is obvious that this timescale is no longer plausible, mitigating circumstances like the ongoing global chip shortage might have caused a delay in these plans.

The article claimed that the headset manufactured by the iPhone maker, code-named “N301,” was in a late prototype stage as of January 2021 and was supported by sources with knowledge of Apple’s plans.

The gadget was referred to as “a expensive, niche predecessor” to a more ambitious pair of augmented reality glasses that Apple is rumored to be intending to release in the upcoming years.