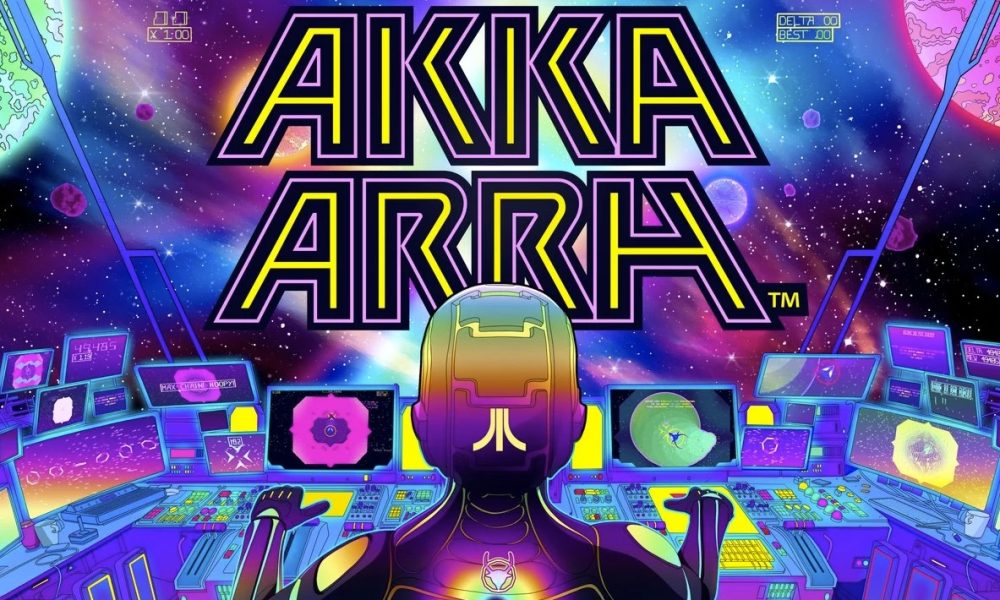 At the moment, Atari is fantastic under the new leadership, don’t you think? Atari 50: The Anniversary Celebration, arguably the best retro compilation ever made, has been released in addition to some really valuable Recharged remakes of some of its biggest hits. Additionally, it has now hired renowned Tempest designer Jeff Minter to virtually recreate its long-lost prototype Akka Arrh from 1982.

For those of you who don’t know, Atari developed this game in the early 1980s, but it wasn’t mass-produced because it tested poorly. Only a few cabinets are thought to be still in existence.

According to the press release, Akka Arrh “embodies the chaotic fun of the 80s arcade experience and brings it to modern audiences with a vengeance. It is dripping in Minter’s style, sense of humor, and unique genius. You will be exposed to a new type of web whether you view Akka Arrh as Minter’s Tempest’s spiritual successor or as a vibrant work entirely of its own.

The gameplay is exactly what you’d expect from Minter: a total sensory overload with sharp angles, vibrant pulsating colors, and a dizzying array of particle effects. In “early 2023,” Akka Arrh will be released on PS5 and PS4, and we can’t wait to blast our way to a high score while achieving zen-like status.

Zach RileyOctober 26, 2022
Read More
Scroll for more
Tap
Concerns Regarding Free PSVR2 Upgrades Book II of Raised by Moss, Moss
Before the Game Awards, the Diablo 4 release date may have been leaked