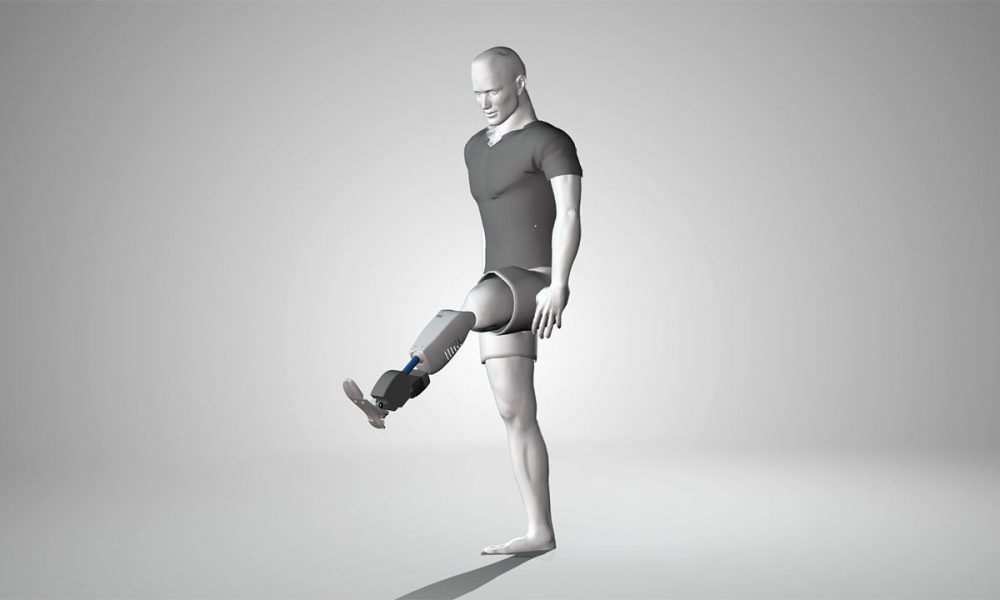 When most people think about advances in prosthetics, they think about robotic feet with rotating ankles and robotic arms with fully moving fingers. Few people consider the possibility of improving the functionality of prosthetics without improving the prosthetics themselves, but a new surgical procedure might do just that.

A team of scientist led by S. S. Srinivasan from the Massachusetts Institute of Technology (MIT) recently published a study in Science Robotics, a journal produced by the American Association for the Advancement of Science (AAAS). Srinivasan’s team wanted to address a major problem often associated with myoelectric prosthetics. These prosthetics move when they detect nerve signals, but electrodes sometimes have difficulty reading these signals from the leftover severed nerves. In response to this shortcoming, Srinivasan’s team developed a revolutionary new procedure that inserts two muscle grafts under the skin; these grafts are sutured so that when the one muscle stretches, the other contracts, and vice versa. The severed nerves are then connected to these muscles and allowed to grow and spread through the grafts. The result is known as an “agonist-antagonist myoneural interface.”

You might wonder what sets the nerves inside these grafts apart from nerves in the rest of the body. Not only can electrodes read them easier, but they also provide natural neural feedback. According to one of the members of the team, Hugh Herr, the grafts are designed to take advantage of “the fundamental motor unit in biology, two muscles acting in opposition.” In other words, the nerves in one graft send signals to the brain whenever the other graft moves. Standard myoelectric prosthetic electrode interfaces only receive signals from the brain and don’t send signals to the brain, which means the agonist-antagonist myoneural interface can provide a facsimile of sensation absent in most prosthetics interfaces. Furthermore, this procedure has uses outside of myoelectric prosthetics, as the newly-grown nerves in the grafts are less likely to develop into neuromas — a painful tumor made out of nerve cells.

This procedure is purportedly low-risk and fairly minor as far as surgeries go, but so far the study only tested the process on lab rats. We will have to wait until the researchers can move to human testing before we know the effectiveness of the process. If you are interested in reading the full study, it is available on the Science Robotics site, albeit only available to people with AAAS memberships. However, a cliff notes version of the study is readily available on sciencemag.org (full credit  goes to Matthew Hutson, as I used his article as my primary resource).