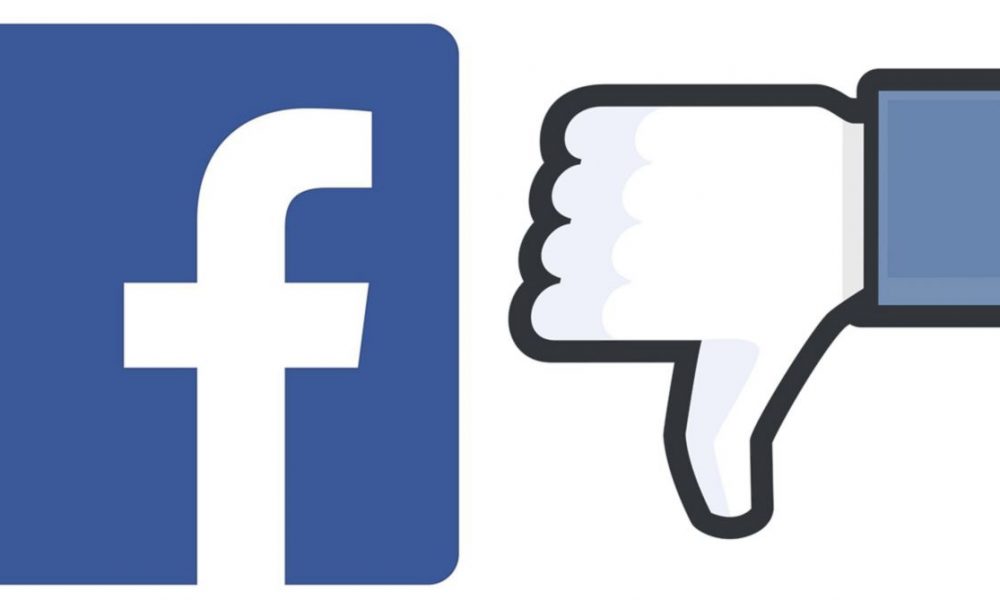 In 2004 Mark Zuckerberg changed the world of networking forever. Because, on February 4th 2004, he founded Facebook. After initially being available only to users within the US, the site went global in 2005. While the company has remained based in California, where Zuckerberg heads up Facebook HQ, the brand now has offices around the world. Facebook now has over 17,000 employees, across offices in 4 continents. But it isn’t just their admin staff that have gone global, the social networking site now has over 1.8 billion users worldwide. There are some countries where the site is banned, the best reported of which has to be China. But, despite missing out on this huge cache of potential users, Facebook has a substantial user base and global scope.

Launching your brand in others countries can be difficult. Not only are you contending with different cultures and religion, you also have to consider the varied laws around the world. The variation in laws, beliefs and moral values worldwide makes policing content on Facebook a difficult job indeed. Despite this, they are being held liable for this content. After all, it has their name on it. So, what is Zuckerberg doing to tackle the problem? Well, one of the things that have been implemented is a reporting system. This allows users to report offensive images, post or individuals. In turn, Facebook promises that they will review it and remove anything that doesn’t follow the Facebook Community Standards. But should users be left to govern social networks? The UK Government certainly don’t think so.

What to politicians have to say about Facebook’s governance of illegal material?

A report out this week, produced by the UK Home Affairs Select Committee, has highlighted the failings in social media governance. The committee don’t feel that enough is being done by the likes of Facebook and Twitter to prevent offensive and illegal material from going live. Despite the steps already taken such as allowing users to flag content, social networks have been criticized for the amount of time taken to remove illegal material. Their chairwoman, Yvette Cooper, added that “Social media companies’ failure to deal with illegal and dangerous material online is a disgrace”. While the committee has provided a range of examples, all showing the failing of various social media sites, they haven’t offered much in the way of solutions. Does this mean there is no answer to the problem? If so, the likes of Facebook may be in more trouble than they realize.

Ule LopezMay 4, 2018
Read More
The little guys fight back, startups send a letter to the FCC defending Net Neutrality
There’s a new King of the AltCoin castle as Ethereum has been unseated, but is Ripple’s growth sustainable?