Hyperloop turns a long commute into a joyride of the future 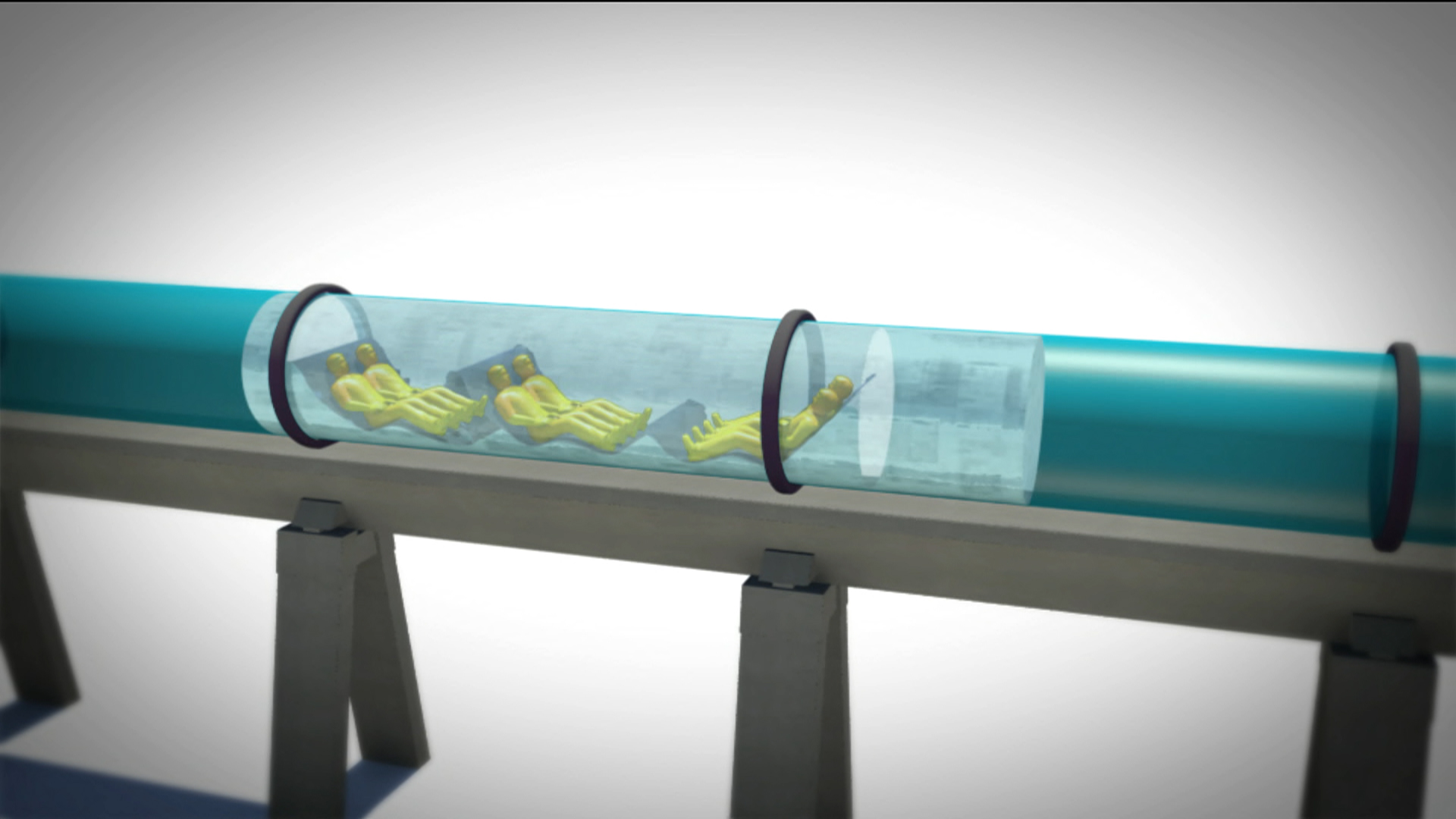 Hyperloop turns a long commute into a joyride of the future

Elon Musk’s Hyperloop is finally Youtube official as the company behind the Hyperloop, Hyperloop Technologies, have published their first introductory video and channel trailer. We’ve seen concepts of the Hyperloop before and Musk himself has talked a lot about how the new transportation “device” would revolutionize the way we look at traveling globally. Now, thanks to the video, we can get more insight into what the Hyperloop is and what it promises to do for the future of transportation.

You can skip right ahead to the video below this paragraph if you can’t wait to see what the team behind the Hyperloop has to say. In the meantime, the Hyperloop project is moving ahead fast and the video describes the project as something that will revolutionize not only transportation, but the way in which we approach traveling in general.

The Hyperloop’s target speed is 750 mph, which is stupid fast, and it will actually help people get from Los Angeles to San Francisco in just about 30 minutes, which sounds amazing. With a possible global implementation of Hyperloop in the far future, we can truly imagine a world where travel is no longer cumbersome, expensive and polluting, but a future where travel is faster than even, more comfortable than we can imagine and less costly than most means of transportation.

Essentially, what Musk and his Hyperloop are trying to do is eliminate long commutes from our lives. The projects aims to impact population density most notably, as the team behind the project describe that thanks to the Hyperloop, the future could see a very different process of urbanization and of real estate. The profile of real estate would change because people would be more comfortable living far from city centers because they become easily accessible through the Hyperloop. Travel between states and even between countries would no longer take the better part of the day or much more, rather it would take a couple of hours, tops, depending on the distances travelers plan to cover.

Although “Hyperloop is Here” according to the video, the new vehicle is not in fact here, unfortunately. Hyperloop Technologies is going to build the first test track in LA by the end of 2016 or early 2017. As you can imagine, testing will reveal whether the transportation pods in the tube of the Hyperloop are fit for human travel, and that will take some time to perfect. Legislation and regulation also needs to be devised for public transportation purposes, but cargo transport still remains a pretty close possibility.

Once the test track is built, the Hyperloop will most likely be used in cargo transportation within a few months (depending on how many tracks the company will be able to build in the meantime), and widespread public transportation should happen by 2020, if all goes well with the testing and engineering processes. Although we have a lot of time to wait until we can board the Hyperloop, the prospects of the projects are enlightening and we hope to see the company fulfill their goals with the 50-person team that they have without any hitch. Are you looking forward to using the Hyperloop as a means of national and international transportation? I know I sure am.