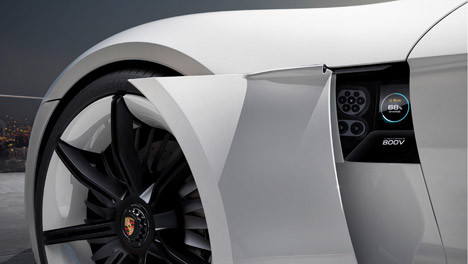 Who knew that in the future we would also have a Porsche electric car to wonder at, next to those awesome Teslas that Elon Musk turned popular in a few years? As various car manufacturers like Toyota, BMW, Volkswagen and others started their journeys into the electric car industry in the past few years, the Porsche electric car is a little late to the game. But who cares about the game when we’re talking Porsche? Porsche is a brand of luxury, but it is also a brand that represents values, history and beauty in the auto industry. As a leading force in the automotive industry, Porsche is finally embarking on a journey that everyone should have finished by now, global warming and all.

The Porsche electric car is being dubbed Mission E, and unfortunately, it is still just a concept. But if Google can turn concept into reality in a couple of years, like with Google Car, Porsche can certainly do the same. With Tesla not doing so well on the market (no surprise there, considering you can buy an apartment for the price of a Tesla), Porsche might have a chance at turning the big shots of the world into ecologic role models for change. 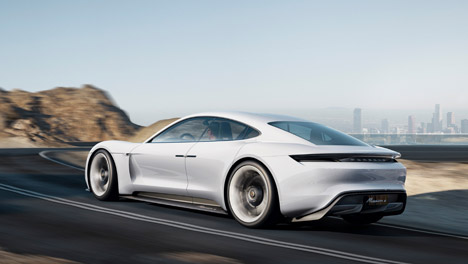 Two motors offer 600 horsepower to the first EV from Porsche

Electric cars are an important development in the auto industry, especially from an environmental point of view. As fossil fuels become rare and as greenhouse gases and pollution worsens to the point of no return, manufacturers are decidedly late. Nonetheless, the enormous support and investment that is going into autonomous and electric vehicles, we might see the transportation ecosystem change complete in the next decade.

The Porsche electric car will not be the mainstream car, but it will be the role model that everyone will want. As we all wanted a Hummer when it first came out but decided against it rapidly when we found out how harmful and expensive it would be, a Porsche electric car will be a breather that will keep even the most environmentalist people in the world at peace with their conscience. Mission E is a concept that turns the luxury vehicle into a green vehicle, without compromising. 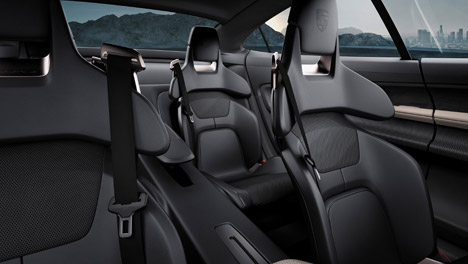 Inside and out, Mission E is stunning

The Frankfurt Motor Show saw the first unveiling of the Porsche electric car and people are taken aback by Mission E. Besides it being able to charge to 80 % in just 15 minutes, something no other electric vehicle can do right now, the sports car looks and feels like something straight out of a future we forgot to focus on. With a fluid, aerodynamic, lightweight body and Porsche’s new 800-volt battery system, Mission E is the future of sports cars.

Mission E will use a 3D camera system for navigation

Mission E is supposed to go for 500 km or 310 miles on a charge, which is an incredible feat of technology and battery optimization. The car is outfitted with two motors that collect and distribute the energy that the car creates when the brakes are engaged, to keep autonomy to the maximum to help out the already massive battery cells within the car. It can go from 0 to 65 mph in a matter of 5 seconds (3 seconds is enough most of the time), which is quite remarkable for an electric vehicle. Tesla Model S can do 60 mph in 2.8 seconds, and it’s the most advanced electric car on the market.

As you can see, the Porsche electric car has quite the chance to dethrone Elon Musk and his Tesla, although pricing will be a very important factor in the future of the new four-door Mission E. The vehicle is just a concept right now, so that means it’s nowhere near becoming commercial. Nonetheless, Porsche has big plans for the electric car, wanting to turn it into the ultimate smart sports car, in the end. As the details of the car’s build and hardware are scarce, we can only hope to see this beautiful vehicle in about 5 years. 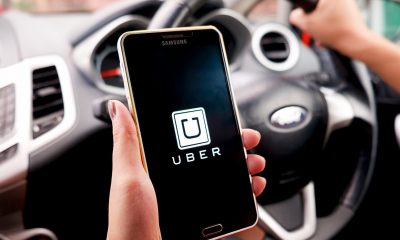 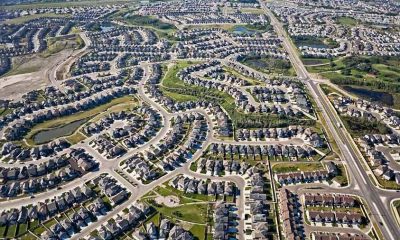 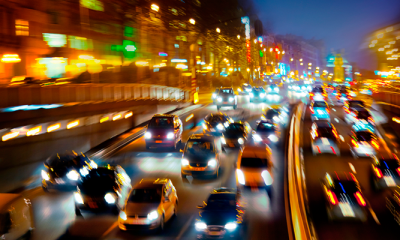 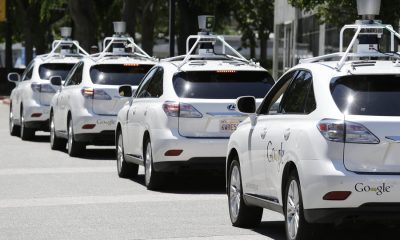