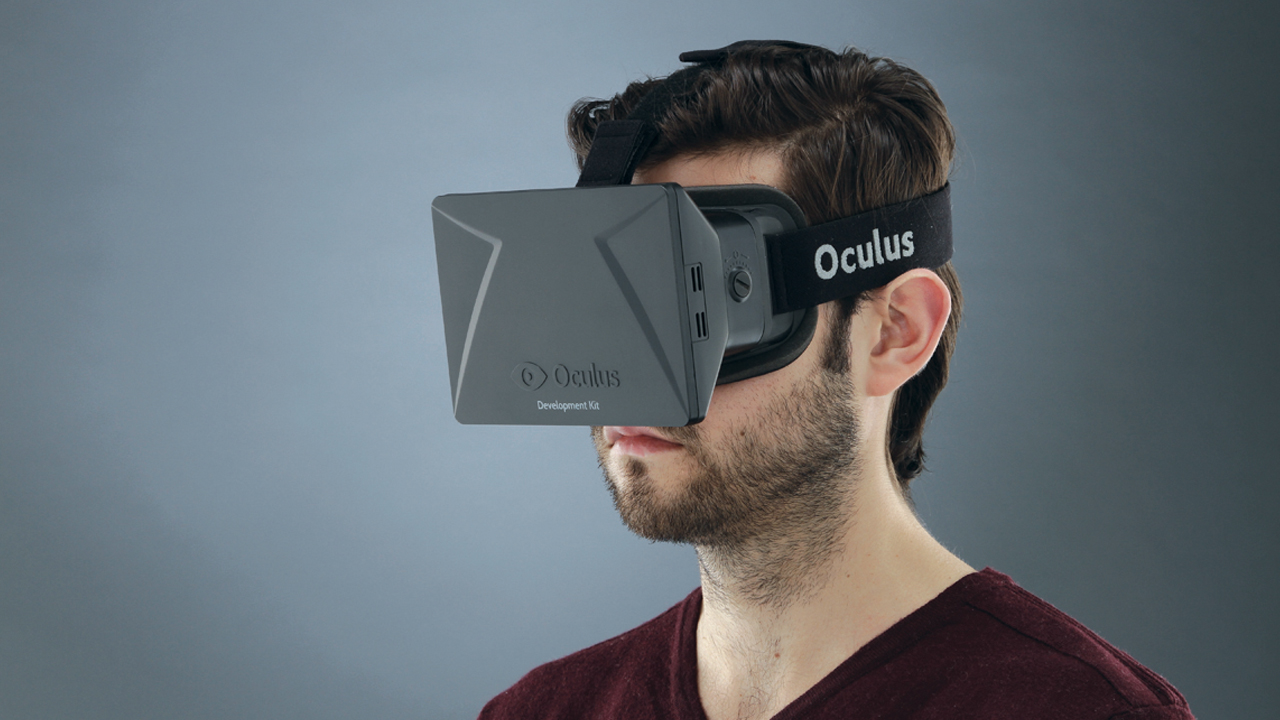 Oculus Founder, Palmer Luckey, is accused of stealing confidential information & claiming it as his own

It’s been a rough ride for VR company Oculus since it was acquired by Facebook for $2 billion that incited fans’ anger instantly, casting doubt the Oculus Rift would still be a gaming focused device. After the outrage died down the company had to fend off a lawsuit from developer Bethesda who accused a member of their development team taking proprietary technology with him to Oculus. That lawsuit was settled but now another company has come forward to claim that Oculus took their technology with them to Facebook.

This time it’s a Hawaii based company called Total Recall Technologies that are taking Oculus to court, specifically their founder Palmer Luckey. Total Recall claim that they hired Luckey in 2011 to create a prototype head mounted display and that he signed a confidentiality agreement when he joined the project. Over the course of 2011 and 2012 Luckey was given feedback and new information on how to improve the headset. Total Recall is claiming that he took that information with him to the Kickstarter campaign for the Oculus Rift.

It’s unclear why Total Recall didn’t file a suit against Luckey at any point before the Oculus Rift was acquired by Facebook but they are now looking for punitive and compensatory damages. The suit filed Friday did not list an amount but it’s expected Total Recall will be demanding a huge sum from Luckey and Facebook. They’ve hired Quinn Emanuel Urquhart & Sullivan, a global law firm who count Google, Samsung, and others among their clients. Making this a much tougher fight for Luckey and Facebook.

The big question now is whether or not Total Recall can really back up the claims they’re making against Luckey or if they are simply hoping Facebook will settle out of court. Either way this probably won’t be the last time that Oculus and its team is accused of stealing technology.