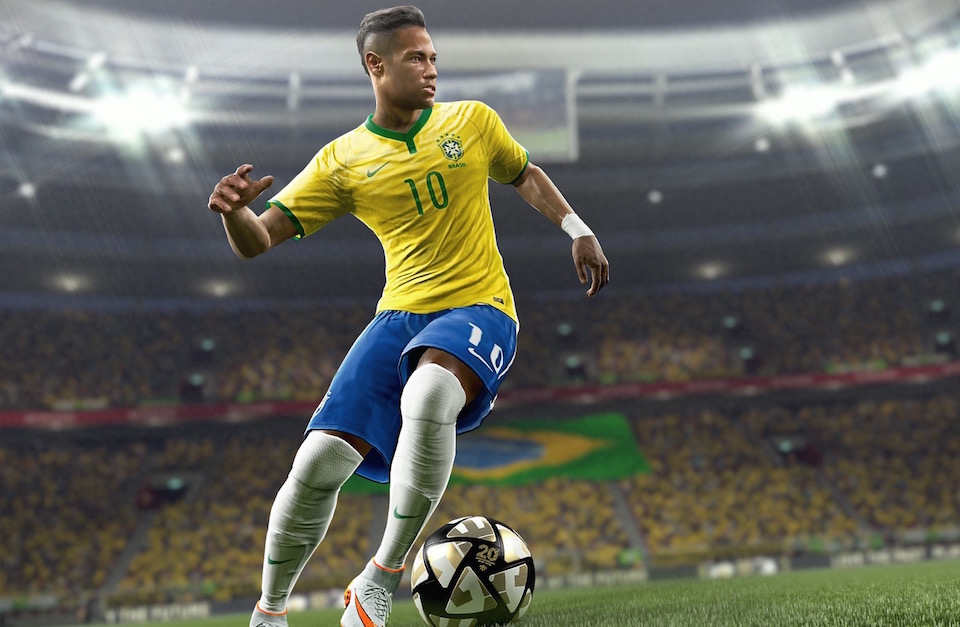 With Konami reducing its efforts in the development of console games, very few series published by the Japanese company are still receiving new entries. Among them is the Pro Evolution Soccer series, which is going to receive a brand new entry soon.

If you’re a fan of the Pro Evolution Soccer series and want to check out the gameplay improvements that will be included in the upcoming Pro Evolution Soccer 2016, you will be happy to know that a playable demo has been made available in all regions on PlayStation 4 and Xbox One. The demo features the Juventus, AS Roma, Bayern Munich, Corinthians, Palmeiras clubs as well as the Brazilian and French national teams. Players will also be able to set the match length between 6 and 10 minutes.

Pro Evolution Soccer 2016 has been announced a while back for consoles and PC and it will feature the same engaging gameplay experience of its predecessors enriched by some new gameplay features. Back during E3 Konami has announced that they have extended their license for the UEFA Champions League, the UEFA Europa League and the UEFA Super Cup until 2018, meaning that we will probably see more entries of the series in the next few years. The game is going to feature several licensed teams and leagues such as the Ligue 1, La Liga, all 20 Italian Serie A teams, three German teams and the Manchester United team. Other licensed teams will be all 18 Portuguese teams and all 20 Brazilian teams and a few others.

Pro Evolution Soccer 2016 will be released on September 15th in North America and on September 17th in Europe on PlayStation 3, PlayStation 4, Xbox 360, Xbox One and PC. We will let you know more about the game and its features as soon as possible so stay tuned for all the latest news on the upcoming sports game from Konami.