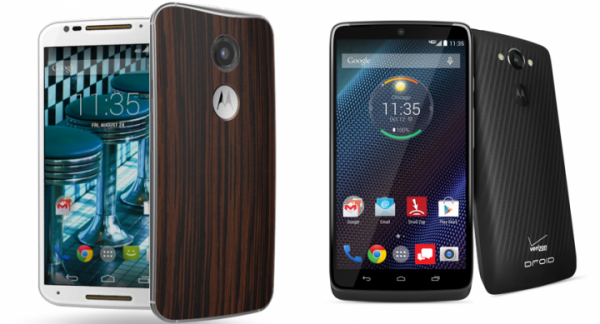 This is the one area where the differences are enormous and the Droid Turbo finally demonstrates why it’s actually a bit more expensive than the Moto X 2014. Besides having a beautiful QHD display and superior processing power, the Droid Turbo gets a massive 3900 mAh battery. Based on that and many user reports and reviews, you can get at least two days of battery life out of this beast, and that’s with the display at 30 % brightness, which is a lot for a QHD display. Imagine the pixel-pushing going on under the hood. Moreover, the big battery is not the only ace up the Droid Turbo’s sleeve.

Besides that 3900 mAh battery, the Droid Turbo also features fast charging, which is very very fast actually, rivaling that announced for the Galaxy S6 at the MWC 2015 show last week. The Droid Turbo can charge 60 % in 30 minutes, which is quite the feat for a smartphone with a 5.2 inch QHD display. But the fun fact is that the Moto X 2014 has the same Quick Charge 2.0 feature! But there’s more! The Droid Turbo gets wireless charging, which is not there on the Moto X 2014, which is why the droid is taking the upper hand, once again, in this comparison. 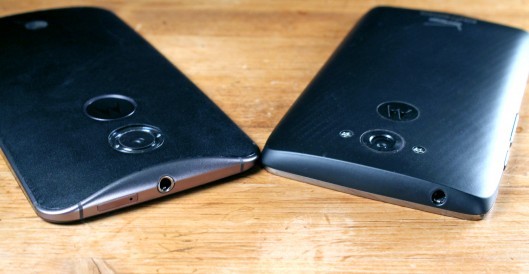 Battery life on both the Moto X 2014 and Motorola Droid Turbo is satisfactory, but that depends very much on how you use the phone. If you tend to power-use and over-use, then it’s likely that you won’t get through the day with either of these (or any phone, for that matter). But if you’re a moderate user, both of them should last you well into the night, even until noon the next day. The one thing I would suggest is to follow recommendations from OEMs in maintaining and charging the battery in your phone. Do charging cycles at least two times a month. That means draining the battery completely and letting it charge completely without fiddling with it. That shouldn’t take more than an hour with these two phones, so go ahead and take an hour off from being so connected, it will do you good. Or use the Moto 360… That’s always an option.

In any case, battery life on the Droid Turbo and Moto X is impressive and ranks them among the best smartphones in their niche. The Sony Xperia Z3 and the Galaxy Note 4 are the only ones so far that have outdone the Droid Turbo, with excellent power management and two day battery life, so if you’re a battery fan, these are your best options. Keep in mind, though, that battery life relies much on how you use your phone. By that, I refer to using social media, Facebook, location services, hotspot, data connection and so on. These features all take a toll on your device and if you keep the on constantly, you will notice that your battery will not last that long. Turn them off, if you don’t need them.