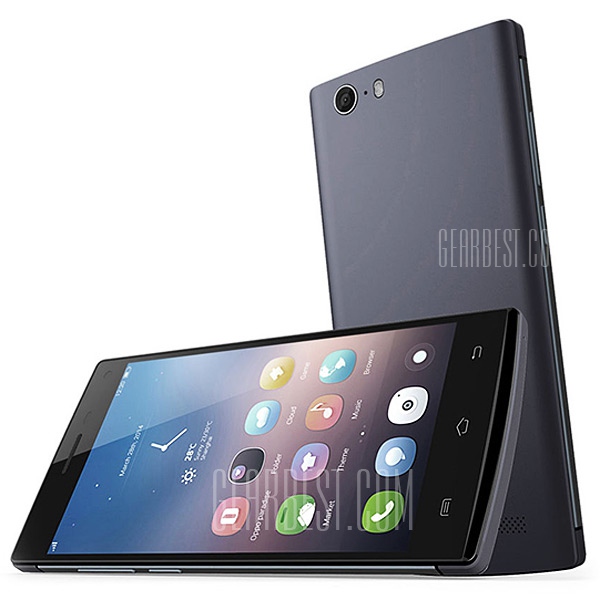 One can find many budget smartphones on the market whether it’s the international, Chinese, American or European market. But what happens when an American budget smartphone clashes with a Chinese budget smartphone is rather interesting. This time around, we will be comparing one of the biggest hits in the budget-friendly smartphone category on the global market, the Motorola Moto E 4G LTE with a lesser-known, but uber-cheap smartphone called the Mlais M9. Technically, the Mlais M9 isn’t even a budget smartphone, it’s more of a mid-ranger, which is why we’re putting the spotlight on that one this time.

Before we get into comparing the Mlais M9 with the Moto E, we’re going to fill you in on a little secret: while the original price of the Mlais M9 is at $90, we’ve managed to get our hands on a coupon code, M9GB, which you can use on your GearBest purchase to be able to buy the Mlais M9 for only $62. Be careful, as there are only 40 units available at this price. If, by the end of this comparison, you will be interested in this Chinese mid-ranger, go check it out on GearBest and get your order in as fast as possible. With that out of the way, you should also know that the Moto E 4G LTE is now available on Amazon for around $150 unlocked. 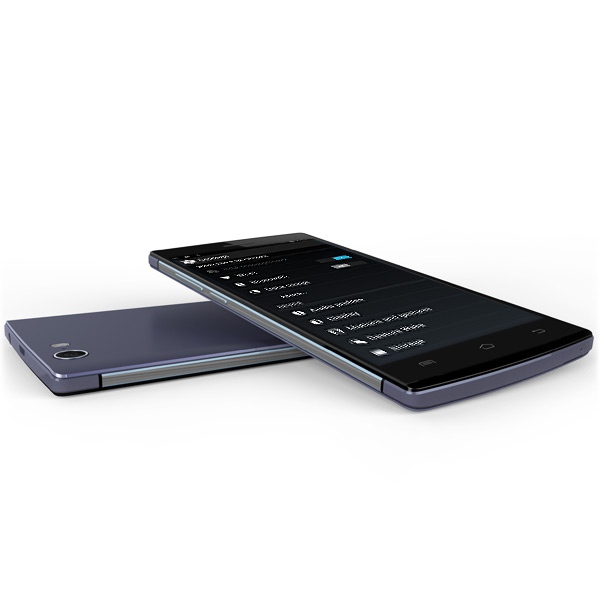 The Mlais M9 does have an appealing design

First, let’s see what the Mlais M9 has to offer for its $62 price tag. Off the bat, the phone looks a bit similar to the Oppo Find 7 when it comes to design, although it’s definitely not as big. It comes with a 5-inch display that has a 960*540 resolution. That resolution is a bit low, especially since the Moto E 4G comes with the same resolution on a significantly smaller 4.5-inch display. The viewing experience on the Mlais M9 won’t be subpar, but it won’t be as good as on the Motorola Moto E 2nd gen budget phone.

Another drawback of the cheap Mlais M9, which isn’t actually a drawback in my opinion, is that it runs on Android 4.4 KitKat out of the box. Although the Moto E 2nd gen comes with Android 5.1 Lollipop after a few updates, Lollipop might not be the best option right now, seeing as it still has bugs on lower-end devices like the Moto E 2nd gen. Android 4.4 KitKat is still the most popular version of Google’s OS, and many people will most likely appreciate its presence on the Mlais M9 phone. 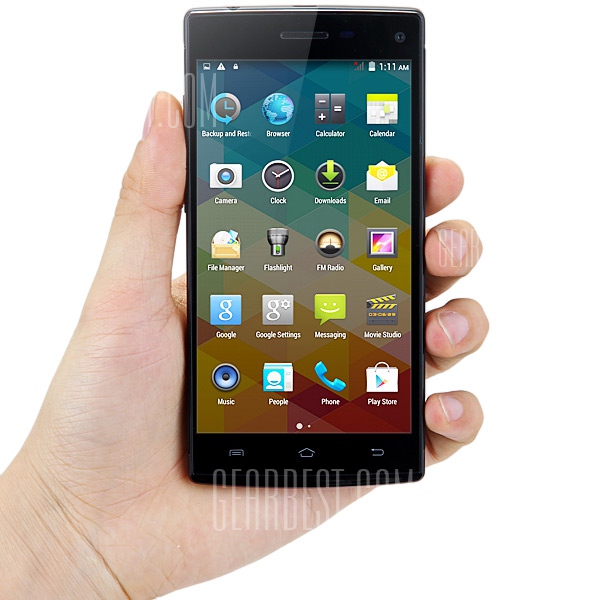 The Mlais M9 is small, but powerful

Moving on to specs, the Mlais M9 boasts with a MediaTek MTK6592M octa core CPU, 1 GB RAM, and 8 GB internal storage, with no microSD card support. The Motorola Moto E 2nd gen, on the other hand, comes with a Snapdragon 410 CPU, backed by 1 GB RAM and 8 GB internal storage. Performance on the Mlais M9 is pretty good, but not as good as to top the LTE Moto E variant of the year. Still, it can compete pretty nicely and can be a steady daily driver for the average smartphone user.

The camera setup of the Moto E 2nd gen LTE consists of a 5 MP camera on the rear with autofocus, and a VGA camera on the front. That’s not a very impressive setup, but for the price and counting LTE, it’s pretty neat. The Mlais M9 camera setup consists of an 8 MP sensor on the rear and a 5 MP sensor on the front. The added benefit, besides the MP count, is the flash on the rear. Last but not least, the Mlais M9 comes with a 2100 mAh battery while the Moto E 2nd gen LTE comes with a larger 2390 mAH unit inside. Both have good two-day battery lives on heavy use, and both can handle the average use for more than two days, which is rather impressive. But that’s without LTE, mind you. And the Mlais M9 doesn’t come with LTE.

Now for the conclusion. Although the Mlais M9 is missing LTE and has a less than satisfactory resolution, it still boasts with two neat cameras, a pretty nice battery life and good performance overall. If we compare bang for buck, the Mlais M9 and Moto E 2nd gen LTE arrive at a tie. If you want LTE, the Moto E 2nd gen 4G is for you, but if high-speed internet is not a priority for you, the Mlais M9 can be an excellent daily driver, for the price.