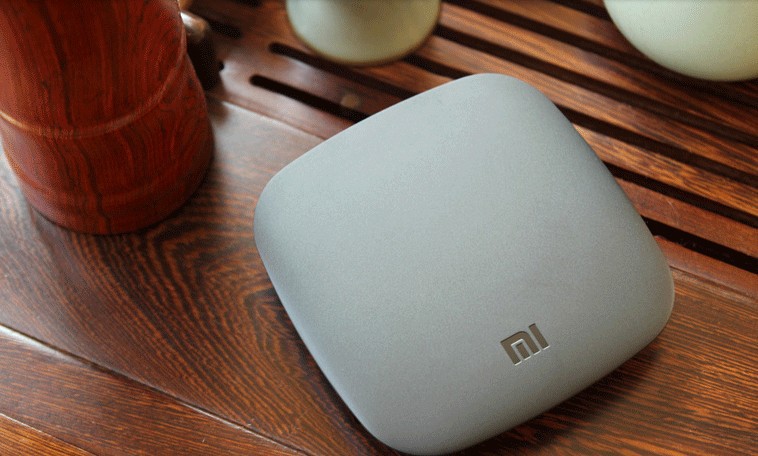 Whether you want an easy and cheap way of switching from HDTV to a Smart TV or you want to be able to play games, network and use your favorite apps on the biggest screen of the  house, there’s a TV box out there for you, and it is most likely running some form of Android. Although Windows 8.1-enabled Mini PCs are popular nowadays, Android stays in the sweet spot with its easy, rather targeted user interface. Portability, versatility and ease of access are three important characteristics of a TV box, and most Android ones can offer at least two of those three.

While Android as a so-called smart TV interface, through such a TV box, is great. Controlling the software with Bluetooth accessories isn’t the ideal experience though. Using Android with a mouse is a bit awkward. But it’s still a wonderful experience. It has been so well received that manufacturers are beginning to make more and more of these TV boxes, on Android and Windows as well, and their research is leading to quite interesting innovations in the field. Although making the smallest TV Box  we’ve seen so far does raise some eyebrows, it’s not exactly an innovation. Yet, it is progress, and we’re seeing plenty of that recently coming out of China.

Today, since today is the day I’ve come to the realization that the TV Box and the Mini PC are excellent affordable tools for the family that doesn’t want to invest in a smart tv. It’s an easy and cheap option to make mobile entertainment a social activity, and Android is pretty good at that. For about $40 on GearBest, Xiaomi will give you the smallest TV box you could think of, designed in an ergonomic way.

The Xiaomi Mi Box measures only 4.1 x 4.1 x 3.8 cm and weighs just under 200 grams. As you can imagine, this Android-running little device is the size of a smartwatch, and yet it can do what other devices can’t. Although many people choose the Chromecast, the TV box is still a good investment for the price, because it fulfills a few more extra features. First off, Xiaomi’s TV box comes with Android 4.4 KitKat, which means access to the entire Google Play app and game library. You can watch Netflix, play Angry Birds, Snapchat, Skype, and what have you, straight on the living room TV.

The first one notices about Xiaomi’s TV box is its shape, because one wonders: how do you connect it to the TV? Well, you connect it with an HDMI adapter. Then, the next question to pop up is: how do you power it? The already cliche “plug it in” answer comes up, but when you look at the gadget a bit confused, you notice that the gadget  actually has to be plugged into the wall or socket, because it has a built-in power supply. All you need to do is fold the pins out and plug the blocky TV box in.

With the TV Box comes a remote control that will prove to be quite useful in the first few days of usage, seeing as getting used to the heavily MIUI skinned Android KitKat version might be a challenge. But once you get used to it, you will learn to be comfortable with the slightly cartoonish and overdone animation and effects. Regardless of that, most impressive about the device is its minimalist design, which in my opinion, is worth the $40 price tag. It’s a decent bang for buck, but if you’re looking for more than that, Xiaomi has another TV box with Android with pretty amazing specs.

While the Xiaomi Mi Box excels at design and can be the neat-freak-favorite of the bunch, the Xiaomi 4K TV Box has other benefits. GearBest has the superior Xiaomi 4K TV box on sale for  $66, and it’s a pretty good deal. Besides being able to run 4K, which the Xiaomi Mi box can’t (it can do FHD tops), it comes with much more connectivity and a lot of extra ports. Mind you, the little block from Xiaomi comes with its own Wi-Fi and Bluetooth, so as long as you’re keeping up with the times, you’re going to be ok with it. Just remember to ask for the correct plug or get yourself a compatible converter before purchasing.

The advantages of the bigger TV box from Xiaomi go beyond its 4K playback capabilities. It comes with dual-band Wi-Fi, a microSD card slot and interface, Android 4.4. Bluetooth and a few USB and micro USB ports. If you plan on connecting wired controllers, keyboards or other accessories, you’re in need of those ports, although some might argue that gaming on Android is not worth the investment. Office work is another piece of the puzzle, which is where the TV box has a few perks. Although it doesn’t have a lot of native storage, the microSD support does open a lot of data transport routes.

No matter which you chose, once you get the station set up and the Android or Windows or whichever OS you like software booting up on your big screen curved TV, you will realize the pros and cons of having invested in a TV box. Some of you will enjoy it, while others will feel like it’s a fad to them. It depends on what you do in life and how you choose to organize things. All that said, investing less than $100 in one of these Xiaomi devices is a good idea nonetheless, especially in the minimalist Mi box, just for the convenience and appearance of it. Any takers?

Aaron GreenbaumNovember 16, 2017
Read More
Scroll for more
Tap
Meizu M2 Note – is it a flagship or a mid-ranger?
Android 5.1 and compromise go well together