Android 5.1 and compromise go well together 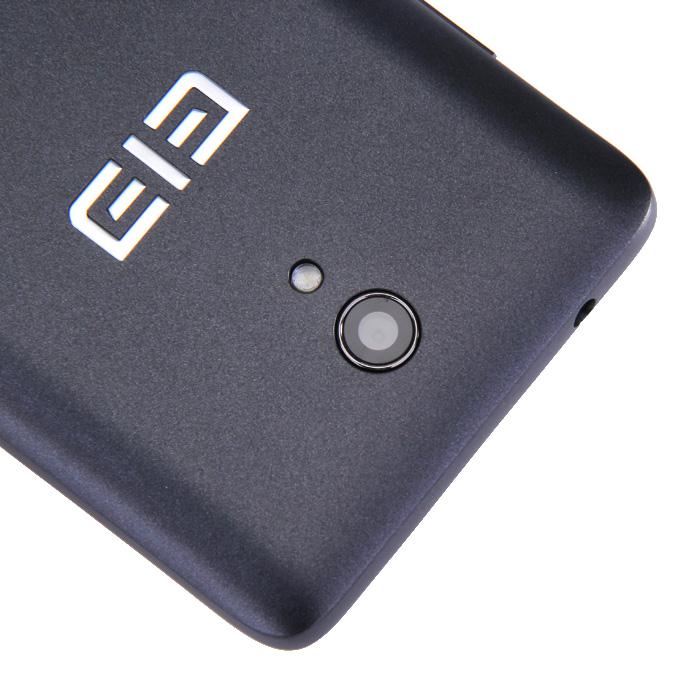 Android 5.1 and compromise go well together

Android 5.0 Lollipop is just a bit controversial for its buggy nature, but Android 5.1 Lollipop has fixed a lot of things. Although KitKat is still the predominant version of Android you will find among Android users, Lollipop is gaining turf, and Chinese smartphones are contributing to that. While some HTC, Samsung, LG and Motorola users are still a step or two behind Android 5.1, there’s a multitude of Chinese smartphones that come with the more recent (Android 5.1.1 is on its way) OS on board.

The Elephone P6000 Pro is a good choice if you’re thinking of daily drivers, and it turns out, Android 5.1 and a bit of compromise on both sides go neatly together. Manufacturers like Mstar, iOcean, Ulefone and others are using Android 5.1 in their flagships this year and are updating the rest of their range to the build with mostly positive feedback. Our sources tell us that while there still are a few bugs and issues here and there with Google’s OS, and on occasion, with OEM UI, users are pretty happy with their experience.

For instance, the iOcean M6752, which is a flagship launched in January 2015, is currently being updated to Android 5.1 Lollipop. You can download the update and flash it yourself and the screenshot below is of an iOcean M6752 unit. The representatives at iOcean have supplied a link to where users of the flagship can download the update. It seems like Chinese smartphone manufacturers are finding it easier to update their phones, or just launch them with Lollipop on board.

The Elephone P6000 Pro is a mid-ranger, but one with a neat bang for buck. Its price is set at $150 and you can buy it through the presale Geekbuying has started.  Android 5.1 and the Elephone P6000 go together and although this smartphone is not on the pretty side of the spectrum when it comes to appearances, it can take heavy use rather well. The phone itself boasts with decent battery life, even though the 64 bit MTK6753 backed by 3 GB RAM and 16 GB internal  storage is already impressive. According to the company, the Elephone P6000 battery life is situated at about 3 days with a 2700 mAh battery. If three days of use is true (which we will find out soon enough), it’s a pretty good deal for $150.

Although performance and battery life might be exemplary of Android 5.1 and hardware collaboration, the display and camera of the phone are what needed to see some compromise. Although the Elephone P6000 comes with a popular 5-inch display footprint, its resolution disappoints a wee bit at 1280 × 720. The sub-par nature of the display is revealed when it comes to color accuracy, but after all, in modern times, compromise is necessary for a bargain. At the end of the day, the user experience is pleasant, which is what matters.

The 13 MP Samsung camera on the rear of the Elephone P6000 does not work wonders, but it does a good job. Smartphone photography is intended to be a bit spontaneous and a bit of blur can contribute to that atmosphere. Now the front camera is what kinda sucks honestly, because it’s just a 2 MP one, and it’s not a really good one. While you can find better cameras on phones like the abovementioned iOcean M6752 come with a pretty decent 5 MP front shooter. All that being said, the advantage of the Elephone P6000 remains performance. Android 5.1 is stock, so that makes the UI ideal for power users.

Even though the display is not as good as one would expect, the Elephone P6000 makes up for that with great performance and battery life. The stock Android 5.1 Lollipop experience can be valuable to some, and this Chinese smartphone offers an affordable way of reaching that experience. The company has found a good way of balancing affordability and power, and I suspect this phone, as well as others in the Elephone portfolio, have potential in the industry. And the same route is being chased by many others.

Xiaomi, Mstar, Mlais, Ulefone, Teclast, Zopo, Oppo, Gionee, Umi and many other Chinese companies are demonstrating how compromise can lead to balance. Users choose from among the millions of smartphones the ones that suit them best. Those who want performance, as well as those who want to show off just a bit can find a smartphone that suits them best. The good part is, most of the choices have the latest version of Android, or at least Android 5.1 Lollipop.