Oukitel U6 – two displays for less than $250 unlocked 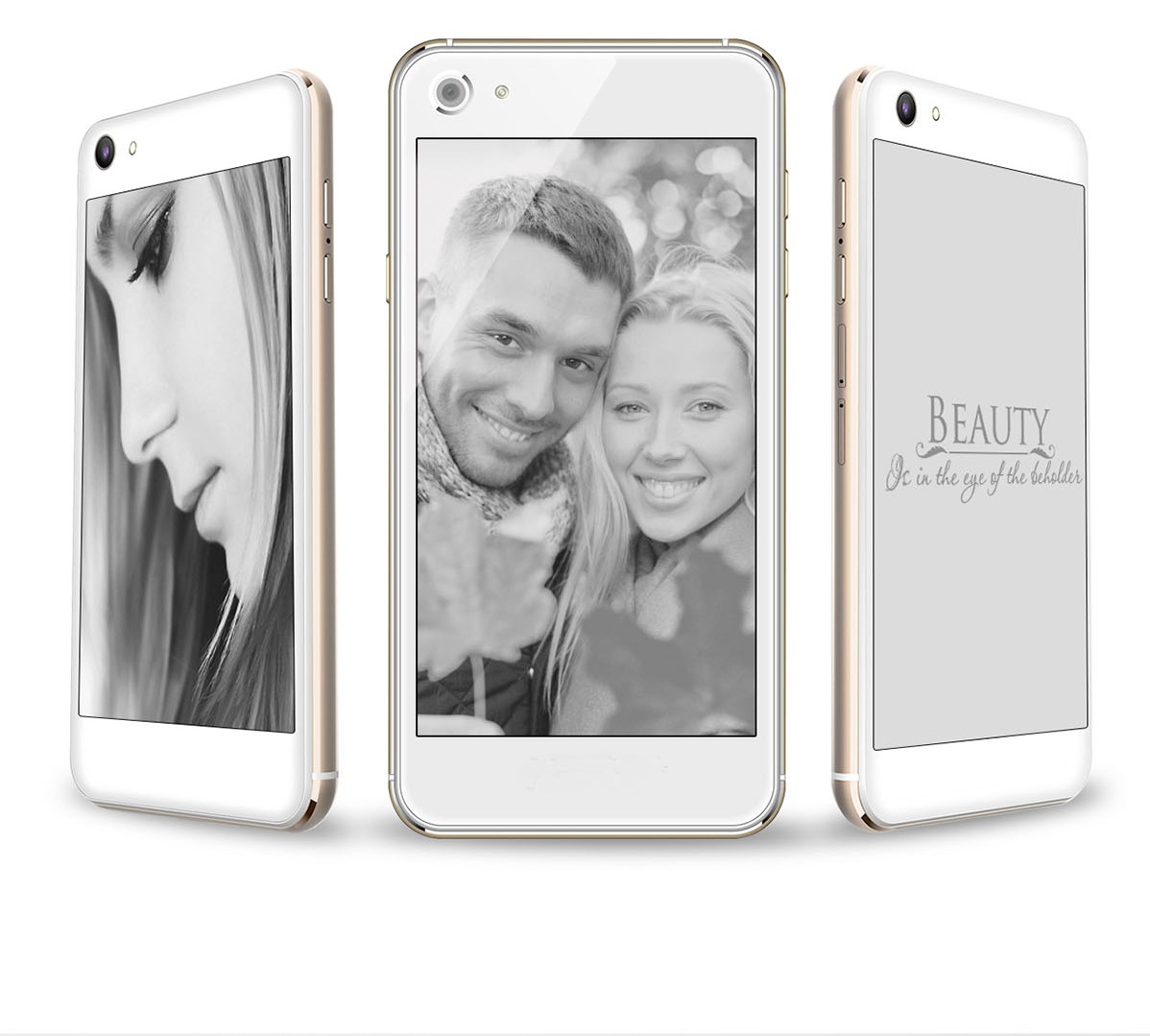 Oukitel U6 – two displays for less than $250 unlocked

The Yotaphone and Yotaphone 2 with its E-ink display embedded on the back panel of the phone have raised some eyebrows over the past few years. Although not as popular as one would think (mostly because of its overpriced nature), the Yotaphone trend has taken off and demonstrated that there is a way to keep your phone alive for a week, if you can compromise. The Oukitel U6 is the newest dual-display smartphone on the market and it costs less than half the price of the Yotaphone 2, which is interesting to say the least.

The Oukitel U6 is a dual-display smartphone outfitted with a secondary E-Ink display on the rear and you can buy it for only $240 from GearBest, with free shipping included. An unlocked phone with an extra E-ink display that costs less than $250 should definitely tickle every smartphone enthusiast’s senses, so make sure to check this phone out. 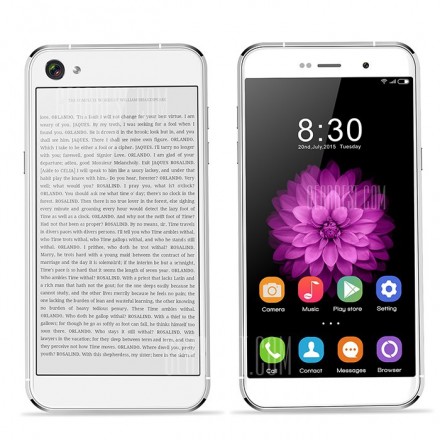 Naturally, the outstanding feature of the Oukitel U6 is its E-Ink display. It’s situated on the back panel of the device, right under the camera module. It measures 4.7-inches and it’s technically an E-Ink LCD display with a 960*540 resolution which will use less power in the long run, but still manage to give you a smooth user experience. The front display is slightly larger at 5 inches and has a resolution of 1280*720.

The rear display can be used for anything you want, including reading books (for which it was designed), watching videos (resolution and framerates aren’t exactly optimized for this, but it will work), check out social media and photos and more. The advantage of the E-Ink display is that it doesn’t use as much power as regular IPS or LCD displays. The Oukitel U6 is outfitted with a 2100 mAh battery which will support 120 hours of reading time and up to 180 hours of stand-by time when using the E-Ink display. 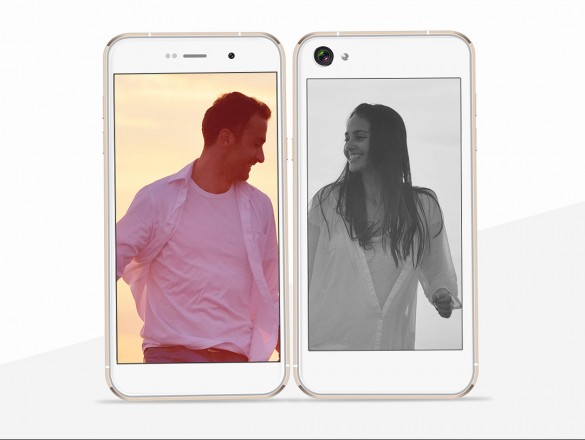 Under the hood, the Oukitel U6 comes with a 64 bit MediaTek MTK6735 CPU, 2 GB RAM and 16 GB internal storage with a microSD card slot available for extra expansion if needed. Android 5.1 Lollipop and 4G LTE are the final pieces of the puzzle when talking about performance and hardware. The camera setup is another admirable trait of the Oukitel U6: 13 MP on the rear with LED flash and 5 MP on the front. Overall, this phone is rather interesting and it’s definitely worth checking out. Getting two displays for the low price is pretty enticing, so you guys should definitely expect to hear more about the Oukitel U6 soon enough.