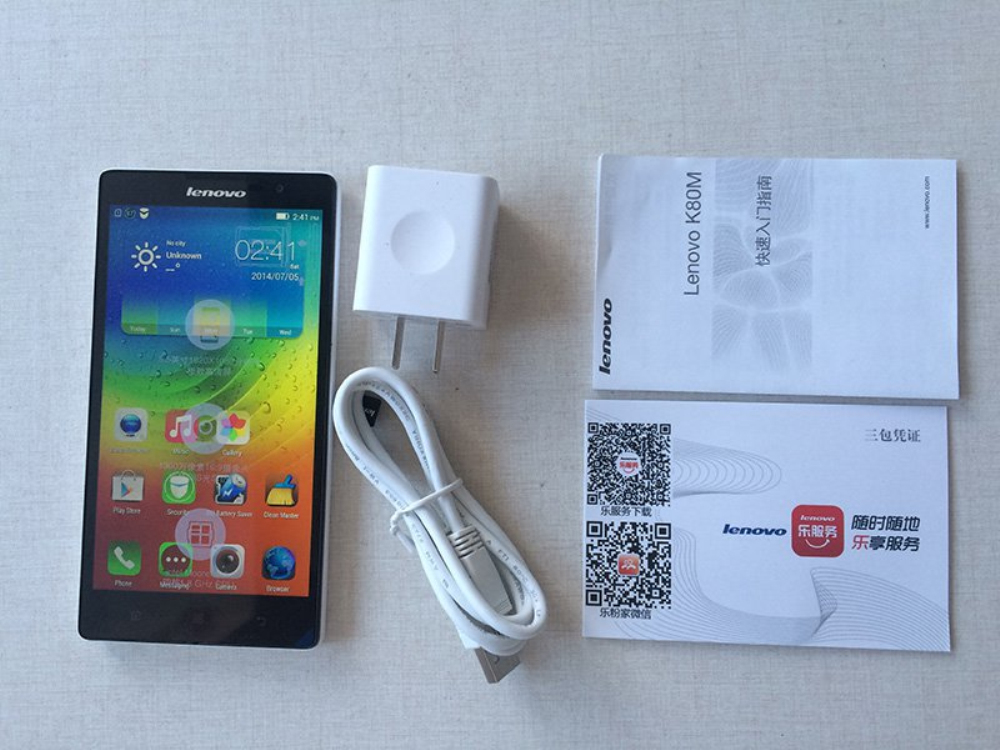 Lenovo is not as popular in the U.S. as it is in Asia and Europe, but the smartphone manufacturer is improving its odds. With great launches like the Lenovo Vibe Shot and others, the company is slowly gaining traction in the international smartphone community. One of the phones they launched this year was the Lenovo P90 or as its model number goes, Lenovo K80M. The Lenovo P90 price has dropped to $172 over the weekend, which is a great deal for a phablet like this. If interested, read on to find out about what specs and features this phone has to offer and where to buy it from.

We’ve found that the cheapest Lenovo P90 is currently being sold on GearBest, where the handset costs only $172 unlocked. Comparatively, the phone’s predecessor, the Lenovo P70 costs more than $200 on Amazon. The Lenovo P90 is a phablet with a 5.5-inch display. Resolution on the massive display is pretty decent, with a 1920*1080 resolution that adds up to about 401 ppi , the same as on last year’s iPhone 6 Plus. The large display isn’t hard to use because the bezels and design of the handset are engineered for maneuverability. Although the phone is not symmetrical, capacitative buttons occupying the bottom bezel and only the camera on the top one, the bezels on the side are thin and chamfered and offer a pretty neat appearance to the Lenovo P90.

Under the hood, the Lenovo P90 comes with an Intel Z3560 64bit Quad Core 1.8GHz CPU backed by 2 GB RAM and 32 GB internal storage, expandable via microSD. The handset, unfortunately, is at Android 4.4 KitKat and has only one SIM slots, but for those of you who are fans of KitKat, it should be pretty neat. Lenovo’s smartphones don’t really enjoy updates, so keep that in mind if you’re thinking of buying the Lenovo P90.

The camera setup of the phone is comprised of a 13 MP sensor on the rear with flash and autofocus and a 5 MP camera on the front. Lenovo added 4G LTE and a humongous 4000 mAh battery to the Lenovo P90 to complete the package. With all that in mind, this phone sounds pretty awesome. Considering it’s priced lower than the Moto G, but still sports specs a couple of times better, the Lenovo P90 is ultimately a champion at bang for the buck. With the massive 4000 mAh battery, it should also be a refreshingly good example of durable battery life. Its weak points are software and design, though, so keep those in mind before making a purchase.