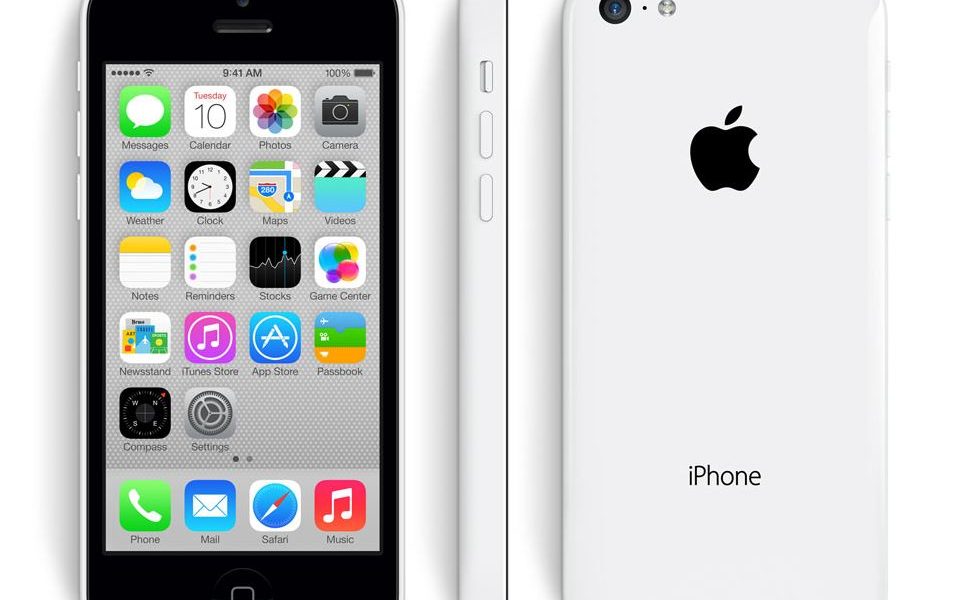 When you think of cheap electronics you might think of a refurbished phone as much cheaper than a new unopened one, or maybe that you’d find a discount on eBay. Today eBay Deals launched a new 20% off coupon code that works on select retailers making some impressive savings and making new low prices on items like the iPhone 5c.

The new discount code has a limited run and is valid only now through Thursday, May 18. The coupon is valid for anything sold at these retailers, but we’ve sifted through the hundreds of discounts to pick out the best of the bunch.

One offer that really sticks out is a new low price on the iPhone 5c. Factory Unlocked now down to only $83.96 – a rare under-$100 price point for an iPhone and cheaper than the $115+ refurbs are going for elsewhere online. Another nice feature shopping on eBay is the often avoidance of sales tax, with the iPhone 5c deal only charging sales tax in New Jersey. At this price, it’s a perfect backup phone or a smartphone device for your family member who may not need the latest and greatest.

Following along with the dirt cheap iPhone 5c, if you sport a Samsung Galaxy smartphone and want to enjoy VR content for cheap, factory refurbish units of Samsung Gear VR are also available in this sale, knocking prices down to only $32 after coupon. This is a new historic low price point for the Samsung virtual reality headset and is a cheap entry price point for virtual reality entertainment.  The SM-R323 model is compatible with these devices: Galaxy Note 5, Galaxy S6 Edge+, Galaxy S6, Galaxy S6 Edge, Galaxy S7, and Galaxy S7 Edge.

The 2016 released Samsung Galaxy VR SM-R323 Headset is also hitting its lowest price ever thanks to the hot eBay Deals coupon code. At $31.96 it’s the best price online by $16 beating out Amazon’s $48 and the lowest price ever by over $2.

The coupon is not restricted to refurbished deals, and does work on new electronics at the applicable sellers. The code is entered in at the second phase of checkout. You must use Paypal as your payment method for the discount to be valid.