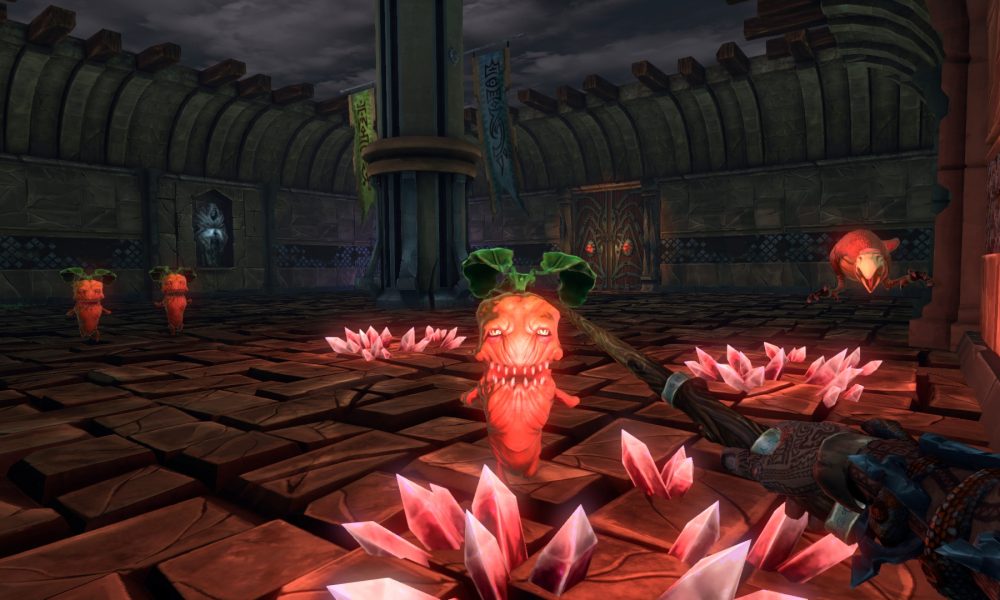 Online sales are one of PC gaming’s biggest boons. Steam and GOG feature sales every few weeks, and many officially licensed key-seller sites have their own regularly scheduled sales, often packing several games into an extremely inexpensive — and extremely tempting — bundle. Humble Bundle is arguably the best site for bundle sales (it’s kinda in the name), as it hosts themed bundles each or every other Tuesday. Past bundles include Star Wars games, SEGA games, and games PewDiePie likes,  just to name a few. Since today is Tuesday, the site has posted a new bundle, this time themed around indie games.

For those of you who don’t know how Humble Bundle works, here’s a quick rundown: you pay as much you want and decide where the money goes. You can send all of the money to the developers, to the Humble Bundle site, to one of several charities (this bundle sale supports the Electronic Frontier Foundation, Child’s Play, and the American Red Cross), or a combination of the three. The bundle is divided into a “pay what you want” tier, a “pay more than the average” tier, and a “pay $X or more” tier. The games included in each tier are as follows:

Pay more than the average (pay $7.41 or more as of writing this article; may increase or decrease as time goes on)

The Humble Indie Bundle is only available for two weeks, so while you don’t have to rush to buy the bundle, you might want to hurry if you want the “pay more than the average” tier games at low-ish prices. Or, you can  just pay $13 and get everything in the bundle. Alternatively, you can always just drop by the Humble Bundle store and take advantage of the spring sale. The Witcher 3: Game of the Year Edition for $25 sounds awfully tempting, if you ask me.

Aaron GreenbaumNovember 16, 2017
Read More
Phantom Dust Re-releases Today for Free on Xbox One and Windows 10
The Witcher Netflix Series Will Be Based on the Novels, Not the Games