Google Glass is now available on the Google Play Store 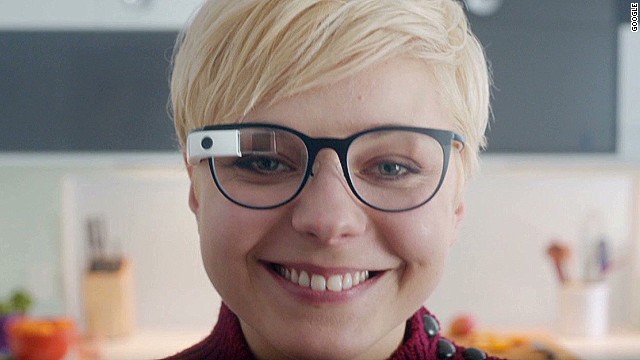 Google Glass is now available on the Google Play Store

If you were just dying to try on a pair of fancy electronic glasses, Google has just made it easier for you to do so. The tech giant finally made its sought after Google Glass wearable device widely available and they didn’t even make a big deal about it. The Explorer Edition of the smartglasses come in black, red, white, blue and grey colors and will cost you no less than $1500. Google Glass is now available on the Google Play Store, but only in the US and a few other countries for the time being. However, the company says that they’re working on bringing the device to more countries as well in the near future.

This is definitely not surprising as there are many benefits to selling a product worldwide. But it’s hard to say how many people will be able to afford Google Glass seeing as how Google doesn’t seem too keen on lowering the price any time soon. On the bright side, the company is including a free pair of frames or shades with any Google Glass purchase. Moreover, the folks over at Mountain View have also improved their sales pitch in an effort to convince customers that the smartglasses are worth buying. “Glass is smart eyewear that lets you live lighter, and stay in the here and now,” Google said.

Be that as it may, one can not overlook the fact that this is a pretty expensive product and still not very appealing from a design standpoint. While the price might not change any time soon, the design will, according to several media outlets. Google is said to be working on a new version of Google Glass, which looks much more similar to a pair of regular glasses. This upcoming variant will feature an internally mounted display and thick frames that can house all the hardware. Nothing is official at this point, but Google Glass will likely undergo a number of changes in order to appeal to more customers and we might end up seeing these changes sooner rather than later.