iPhone 6 gets leaked by China Telecom 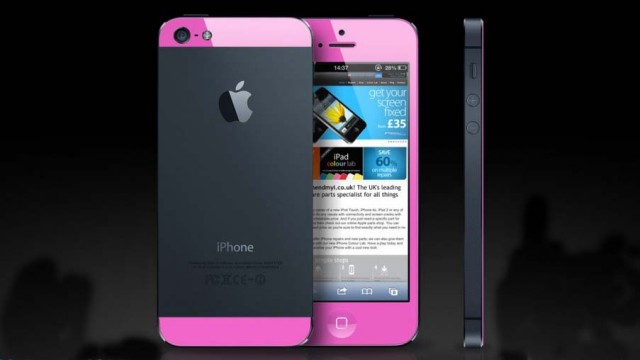 iPhone 6 gets leaked by China Telecom

China Telecom, one of the major Chinese carriers posted a picture of the iPhone 6 on Weibo earlier. Leaks usually come from industry insiders or sources “close to the matter” so it’s a bit strange when you see a leak coming from one of the manufacturer’s partners. Sure, we all know about the upcoming flagship, but technically speaking Apple will only officially announce the device next month so the carrier definitely wasn’t supposed to put iPhone 6 pictures on the internet so soon. China Telecom has since removed the image, but the damage is done and the photo was already shared by pretty much all the major outlets by now. On the other hand, maybe that was point of the leak as little publicity before the grand unveiling couldn’t hurt, right?

In any case, China Telecom didn’t reveal a whole lot of details about the smartphone so we’re still not sure what to expect yet. However, leaks have certainly been plentiful and we can at least make a few assumptions in regards to the device’s specs. The iPhone 6 will reportedly come in two variants – one featuring a 4.7-inch panel while the second will pack a 5.5-inch display. Details about the latter are a bit scarce, but the former is said to feature an Apple A8 64-bit dual-core processor running at 2 GHz. Some other specs should include 2GB of RAM, 8MP primary camera with optical image stabilization, 1810 mAh battery and 16/32/64/128 GB internal storage options without microSD support. Design-wise, the iPhone 6 is said to be more or less similar to its predecessor so we shouldn’t expect any major changes there.

Word on the street is that Apple will be hosting a media event on September 9th in order to unveil the iPhone 6, which means that we’ll find out soon enough if these specs are the real deal.