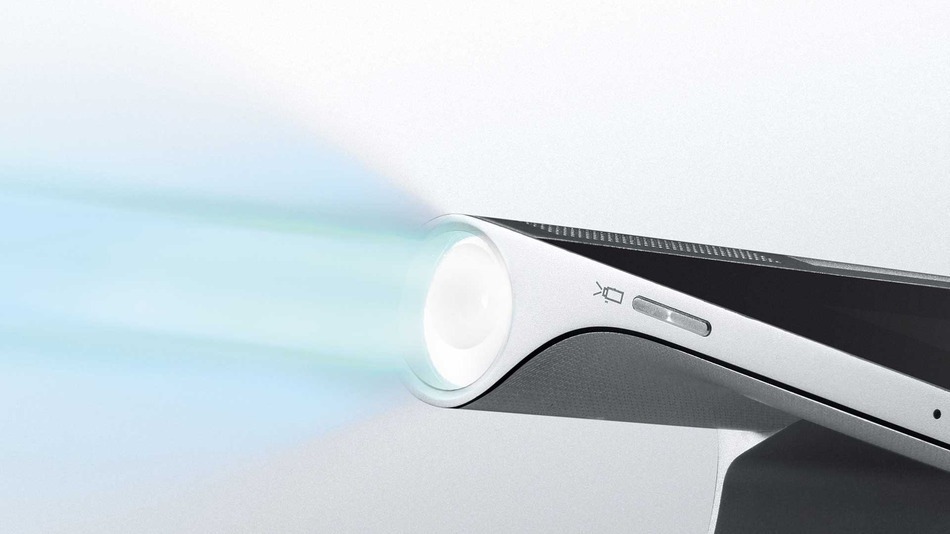 Just an hour after Sony’s Demand Great event ended, we could tune in to the live stream of Lenovo’s Yoga event in London, where the company planned to launch a new tablet line. While we were expecting to see the Lenovo Yoga 3 Pro and the Lenovo Yoga Tablet 2, the Lenovo Yoga Tablet 2 Pro took us by surprise. The convertible notebook and two tablets are an attempt from Lenovo to connect with users and to connect users among each other. The keynote of the event focused on what Lenovo customers wanted from a tablet and the company tried to implement those wishes in the new line.

The Lenovo Yoga 3 Pro convertible notebook is the thinnest and lightest notebook you will find on the market, thanks to the watchband hinge that allows the convertible to rotate and the Intel Core M70 CPU which allows for a fan-less design.The Lenovo Yoga 3 Pro has a 13 inch QHD Plus display with 3200 x 1800 resolution, 8 GB RAM and features Lenovo’s new Smart Harmony software that will customize and auto-enable features on the notebook depending on how you use it. You can use the Lenovo Yoga 3 Pro in stand mode, notebook mode, tablet mode and tent mode and Harmony adjusts brightness, sound and applications accordingly. The Lenovo Yoga Tablet 2 on the other hand, will be available in 8 inch and 10 inch versions, as well as Android and Windows 8.1 versions, for those of you who enjoy the integrated desktop features of Windows 8.1. A new mode has been introduced with the Lenovo Yoga Tablet 2, namely the Hang mode, which allows you to actually hang your tablet on a nail or whatever else you can think of, just like a painting on the wall. The Lenovo Yoga Tablet 2 also features a redesigned stand which allows for multiple stand modes. The tablets feature Full HD resolutions, as well as the 18 hour battery life the Lenovo Yoga line is renowned for. You will also benefit from LTE and Dolby Audio.