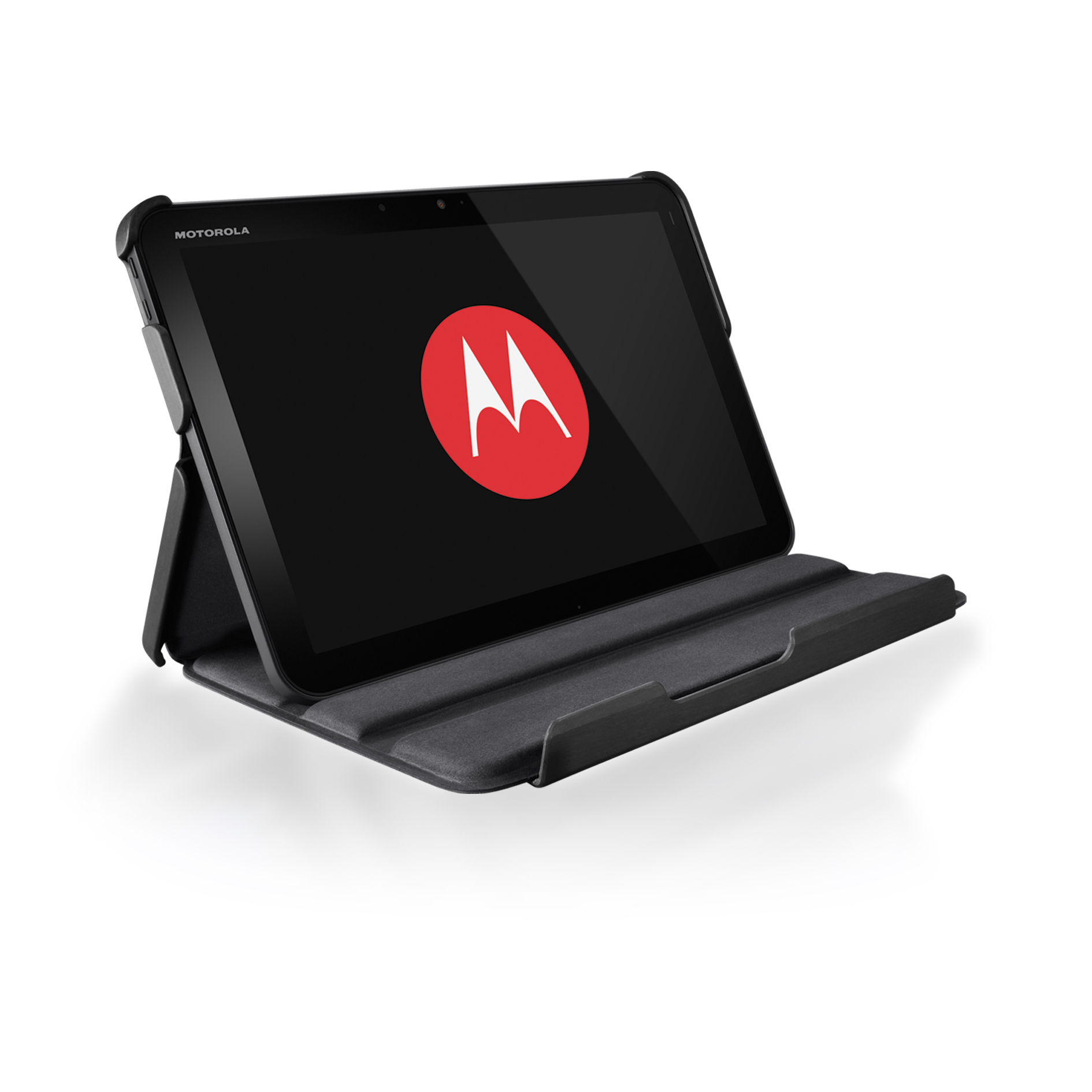 Motorola has been quite busy lately with the release of the Motorola Droid Turbo and Nexus 6, as well as the earlier launch of the Moto 360, Moto G, Moto X and Moto Hint devices. The company is supposed to be finalizing the Lenovo purchase by the end of the year and has hinted at the fact that it is planning to release a new tablet to celebrate the new era in Motorola history. The last tablet Motorola made was launched in December 2011, so it’s about time that the company got back into the tablet market.

The Motorola Droid Xyboard 8.2 and Motorola Xyboard 10.1 were launched in 2011, but Motorola has been absent from the tablet market ever since. Lenovo executives emphasized the fact that a new tablet is in the works with the Motorola brand name on it. As soon as the Lenovo acquisition is completed, multiple Motorola tablets should also hit the market in the U.S. and around the world. New devices made by Motorola under Lenovo’s watch will employ dual-branding, which means that the brand on the device, be it a smartphone or a tablet, will vary depending on the region or country. We are curious to see what Motorola and Lenovo have in mind for their new tablets, but we suppose a great battery life will come by default.

There’s no information available about the new tablets Motorola is making yet, but by the time the Lenovo deal will be finalized, some details should surely surface around the web. Motorola is becoming one of the most popular brands nowadays, with the great reviews the Moto X and Moto 360 have been receiving. In order to take advantage of all the hype surrounding the company, Motorola should definitely release both a compact and a bigger tablet when the time comes, so that the company can target various audiences around the world.