Ten Motorola smartphones will get the Android Lollipop treatment 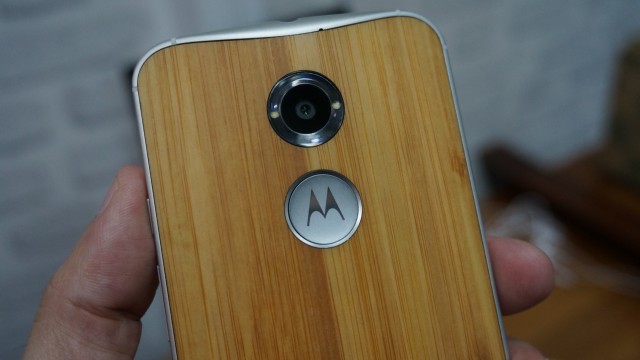 Ten Motorola smartphones will get the Android Lollipop treatment

Google made a number of very important announcements earlier today, one of which being that the tentatively named Android L will actually be called Android Lollipop. The search giant also revealed that the Motorola Nexus 6 will have the honor of being the first smartphone to run on version 5.0 of the operating system. However, this is just the tip of the iceberg for Motorola as the company announced that aside from the Nexus 6, nine more of its smartphones will also upgrade to Android Lollipop once the operating system is officially released. It’s common knowledge by now that Moto devices have had high priority in the past when it comes to upgrading to the latest version of Android and Google is making no exceptions this time around either.

Motorola confirmed that its recently released second generation Moto X flagship, also known as Moto X (2014), will upgrade to Android Lollipop and the same goes for the original Moto X as well. The first and second generation Moto G will also get the same treatment along with the Moto G with 4G LTE and the Moto E. Its other smartphones scheduled to upgrade to Android Lollipop will be the Droid Ultra, Droid Maxx and Droid Mini. Presumably the still unannounced Droid Turbo will also get the Android 5.0 update at some point, but Motorola still hasn’t confirmed this at the moment.

The Motorola Droid Turbo is scheduled to be unveiled on October 28th at an event hosted by Verizon Wireless. Just like all the other Droid smartphones, this one will also be exclusive to the carrier. Meanwhile, the first smartphone to run on Android Lollipop will be available at all major U.S. carrier once it launches. The Motorola Nexus 6 will be available to pre-order starting with October 29th and is expected to hit the shelves sometime during November.