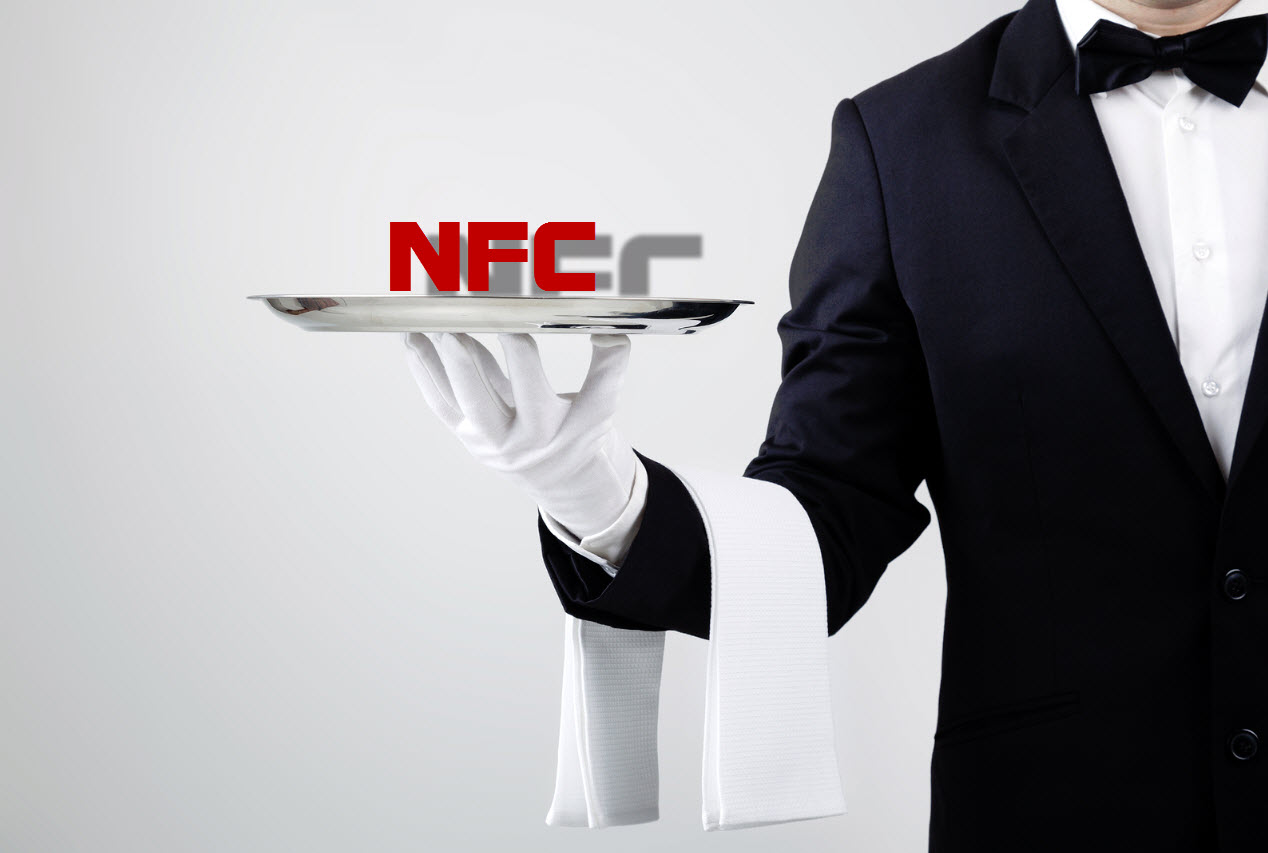 Apple has finally included an NFC chip in the new iPhone 6 and iPhone 6 Plus, but the chip is locked to Apple Pay for the time being. Apple Pay is the new mobile payment service from the Cupertino-based company that uses the NFC chip within the iPhone 6 and 6 Plus in order to make payments at retailers that support the platform. While NFC is currently locked to Apple Pay and isn’t accessible to other developers, Apple has more in mind for the future of NFC on its new phones.

Android users have benefited from NFC for quite some time now, and many iPhone 6 users have already voiced their concerns about the locked NFC chip in their device. Apple has recently confirmed that it would be opening up NFC, but not like Google does with its Android phones. Apple will be getting into talks with other companies who will be allowed to use the NFC chips in Apple devices to provide easy access to buildings, or act in the form of tickets for various events. One of the benefits of NFC is that it can be used as an electronic identifier, like in Apple Pay. If Apple were to allow stadiums, banks, facilities, factories and event venues to develop applications for their users, it would mean easier access through NFC.

Apple is already talking with other companies in order to implement the new technology and make it available to iPhone 6 and iPhone 6 Plus users. We might be seeing stadiums accepting NFC credentials on iPhones in the future, in the same manner we use NFC tags on our Android smartphones. The Apple Watch will also act in a similar way, allowing owners to unlock doors in certain hotels using their Bluetooth connectivity. The attempt to open up the NFC chip in iPhones comes in the face of growing reticence from retailers towards Apple Pay. Some drug stores and restaurants have already backed out of the Apple Pay partnership in favor of other mobile payment services. We are curious to see which companies Apple is talking to about using its NFC technology as a form of identification.