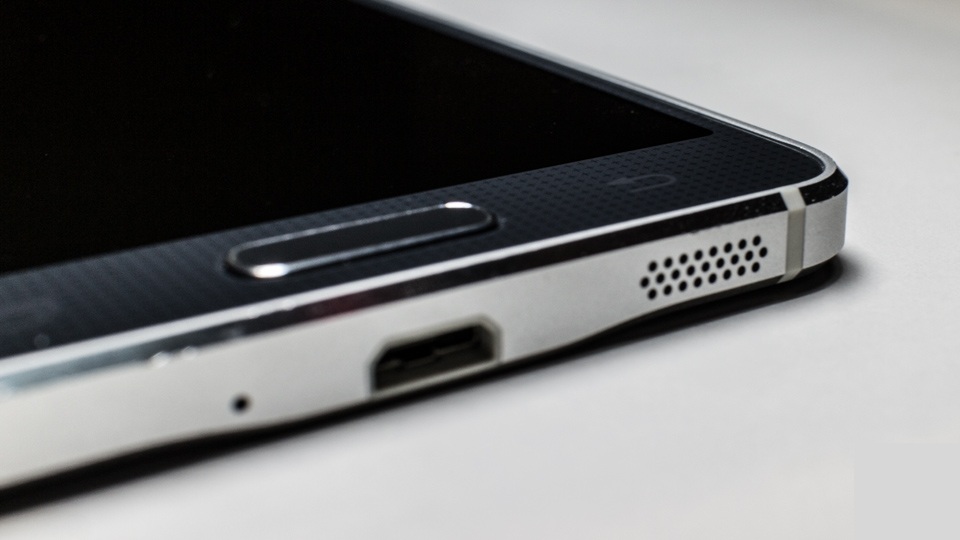 The Galaxy A7 is going to be a 64 bit mid-range smartphone that should pair well with Android 5.0 Lollipop when its time comes to get the update. At launch, the Galaxy A7 will come with Android 4.4 KitKat installed, TouchWiz included. The Galaxy A7 specifications include a 5.5 inch display, making it the biggest brother of the three phones in the new Galaxy A line. The Galaxy A7 screen resolution will be 1080 x 1920 with a 401 ppi pixel density. That resolution and pixel density is actually not bad for a mid-range device like the Galaxy A7. Samsung also confirmed an AMRv8-A architecture with a Snapdragon 410 CPU. That spec sheet results in a 64 bit Galaxy A7. The Android 5.0 Lollipop OS is optimized for 64 bit configurations, so we should expect to see Samsung rolling out Google’s new OS to the Galaxy A7 soon after its launch. We do think that Samsung will include a TouchWiz UI on the Android 5.0 OS, but we might be surprised in the end.

While the Galaxy A5 is rumored for a November launch date, we don’t have confirmation from Samsung on when the Galaxy A7 will hit the stores. Nonetheless, we can assume that the Galaxy A7 won’t come as cheap as other mid-rangers. The Galaxy A7 price will probably be around $450-$500, based on Samsung’s history of pricing its mid-range handsets as well as the Galaxy Alpha price. We are curious about the galaxy A7 and wonder if Samsung will change their mind and release the handset with Android 5.0 Lollipop instead of Android 4.4 KitKat.