Will the Galaxy S6 have a stroke detector? 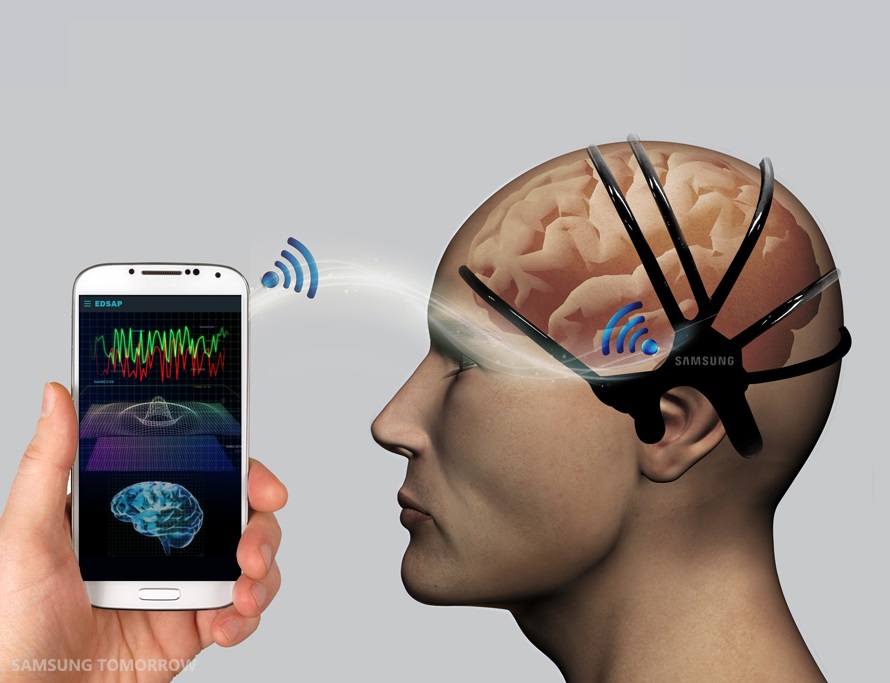 Will the Galaxy S6 have a stroke detector?

Samsung engineers have come up with a nifty little sensor they want to couple with a phone (possibly the Galaxy S6) in order to prevent strokes from taking place. The project is with regard to a new wearable device that would pair up with the phone and transmit brainwave-readings so that one can detect an oncoming stroke in due time. The invention seems revolutionary and the engineers have certainly come a step further when it comes to wearable technology, but even though people say that it might be launched alongside the Galaxy S6, that is unlikely.

The Galaxy S6 will most likely be launched at MWC 2015, and it will come with something innovative by its side, just not the stroke detecting wearable device. Nonetheless, the technology is being developed and we might see the wearable launched as a medical device soon enough. The prototype the engineers are working on can actually harness power from a phone or tablet in order to detect regular brainwave activity and discern if anything goes wrong up there. The wearable isn’t very subtle, to be fair, as it looks like an alien headset which makes up the array of sensors that might save one’s life one day. The team working on the wearable has dubbed it EDSAP, which is short for Early Detection Sensor & Algorithm Package and it comprises the wearable itself as well as a specialized application which can analyze your brainwaves. The application can allegedly warn of a stroke within a minute of detection, which can be a life-saving technology.

Traditional brainwave-monitoring technology usually requires one’s head to be rubbed in saline solution for sensors to be placed on top, but the wearable Samsung is working on is made of rubber. The engineers proposed that each rubberized sensor which comprises the headset should be used individually, thus masking the obnoxious headset. That means that you would be able to place these sensors in accessories like hats, headbands, harclips, etc so that you can monitor your brain activity without being called an alien on the street (Google Glass, anyone?). What’s more is that the technology doesn’t mean you can use these sensors exclusively for preventing a stroke, rather you can use them to monitor sleep, stress levels, heart rate and even blood pressure. Check out the video below to see how current stroke detection systems work.

If Samsung were to be ready with the stroke detecting wearable in time, it would be a great accessory to market next to the Galaxy S6, that’s for sure. Alas, the technology is in the early stages of development, with clinical trials coming up around the corner. Still, we do have the Galaxy S6 to look forward to at MWC 2015 and who knows what other kinds of wearables the show will introduce. By the way, rumors say that the Galaxy S6 will have an Edge variant, similar to the Galaxy Note Edge! That’s at least interesting and should make for a great exhibition on the part of Samsung.

iPhone 7 rumors: how accurate and truthful can they get?
Galaxy S5 Android Lollipop update coming to the U.S. as early as next week